'The dialogue in Margolin’s audiobooks is crisp and euphonic, due in large part to the careful ear the author applies while writing." 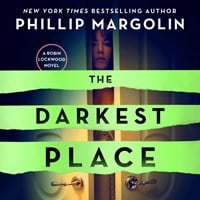 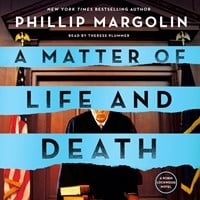 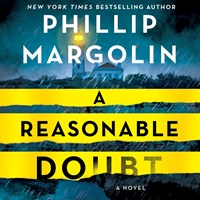 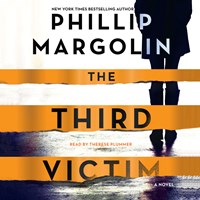 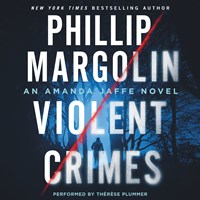 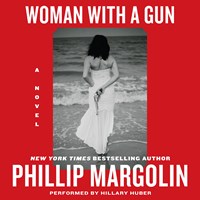 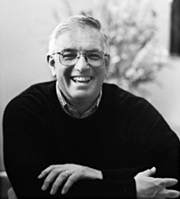 Phillip Margolin brings things to his legal thrillers that few other authors can claim. During his 25 years as a criminal defense attorney, Margolin represented 30 homicide cases, including 12 death penalty cases. His clients included serial killers and heads of drug cartels, as well as battered wives. “So when I’m writing about something to do with law,” he told AUDIOFILE just hours before heading off on a month-long book tour, “it’s probably something that I’ve actually done in real life. I know how people talk, how they walk, what the procedures are, how the judge talks in chambers.”

In the early 1970s, Margolin moved from New York to Portland, Oregon, where he began practicing law and where he has set most of his novels. His first novel, HEARTSTONE (1978), was nominated for an Edgar for Best Paperback Original. It was followed by THE LAST INNOCENT MAN (1981), GONE BUT NOT FORGOTTEN (1993), and AFTER DARK (1995). He’s been writing full-time since 1996.

Margolin’s style emphasizes thrills and surprise without shying away from profound social and psychological issues. His female characters are strong and fully fleshed individuals, like Criminal Defense Attorney Amanda Jaffe, whom Margolin introduced in the 2000 novel, WILD JUSTICE. Margolin’s ninth novel, TIES THAT BIND, marks the return of Amanda Jaffe in a cleverly plotted tale of conspiracy spanning more than 30 years.

Harper Audio publishes Margolin’s books in abridged and unabridged cassette format, as well as in abridged CDs. The author, like an increasing number of listeners, prefers his books unabridged. Nevertheless, he thinks of abridgment as an art. “I’ve really been impressed by the abridgments of my books. I’m not someone who feels like it’s something horrible. It’s a tough thing to do.” He describes the process: “The abridgers do their first draft, and then they’ll send it to me, and I’ll go through it. I’ll call the guy, and we’ll talk about suggestions. I’m very conscious of the fact that there are time constraints—that the script has to fit six hours running time—and I know I’m going to lose some parts of the book. So what I try to do is see if the abridger has missed a clue or something that’s really important.”

The dialogue in Margolin’s audiobooks is crisp and euphonic, due in large part to the careful ear the author applies while writing. “When I write conversations, I usually talk to myself,” he admits. “If I’m writing a scene with dialogue, I have to constantly be making sure that it sounds right. I pretend I’m both people. I’ll just write it without thinking too much, but then I’ll scroll back and read it out loud to make sure it sounds like human beings.”

“The thing I do best,” he told us, “is tell a story. I really work hard on plotting. Listening to one of my books should be like a roller-coaster ride. When you start it, you’re on the top, and someone pulls the lever, and you should be gripping the arms of your chair all the way through the book and then have a big sigh of relief when you’re done.”—Steven E. Steinbock