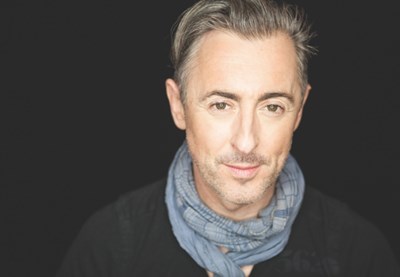 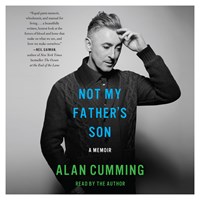 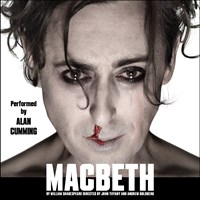 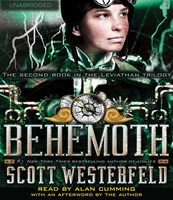 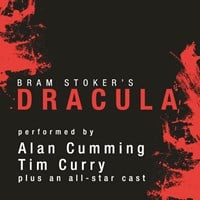 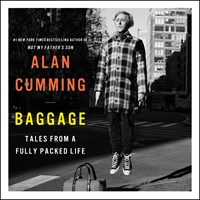 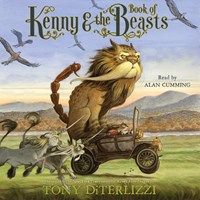 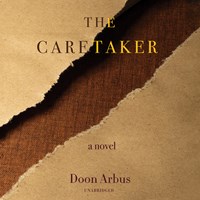 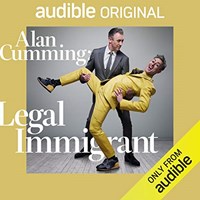 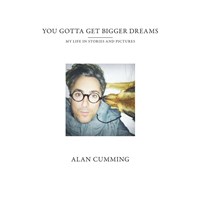 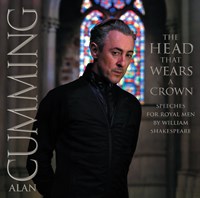 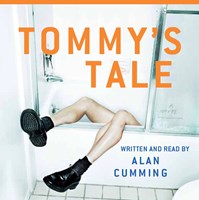 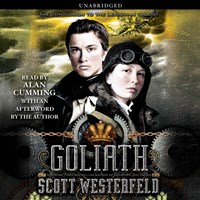 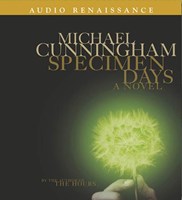 His deliciously morally conflicted character, political operator Eli Gold, will be back on the third season of "The Good Wife" this fall.

And he might just get to go into that little, dark room and record his own words. "I wrote a novel a couple of years ago [TOMMY'S TALE], and I never did an audiobook of it. It would be quite fun to do the audio of my own book, to go back and revisit it."--Jennifer M. Dowell