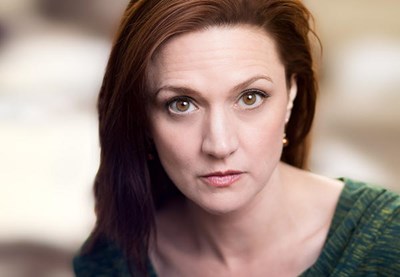 “I’m really excited to be a part of this particular genre of acting." 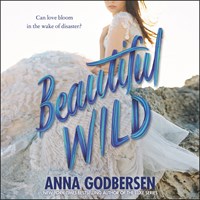 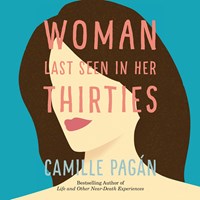 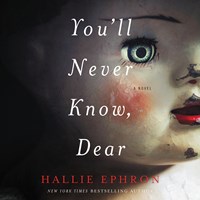 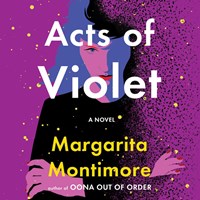 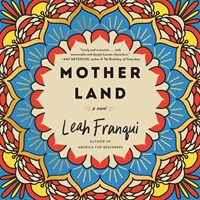 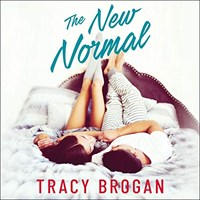 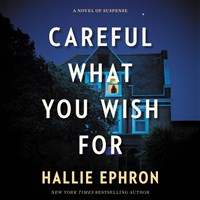 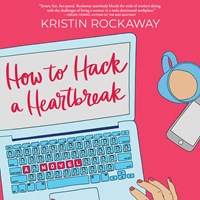 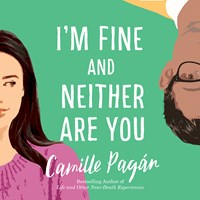 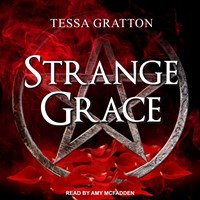 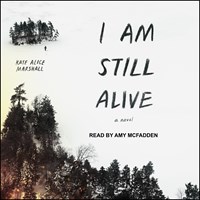 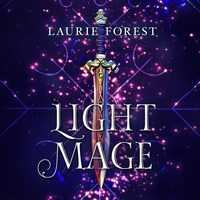 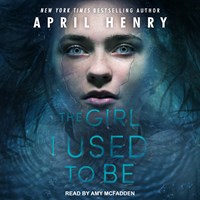 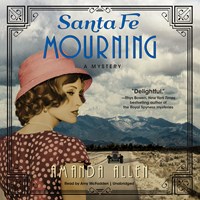 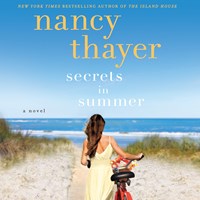 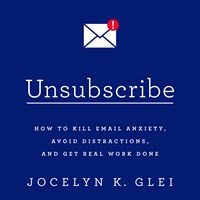 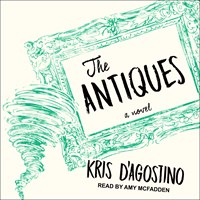 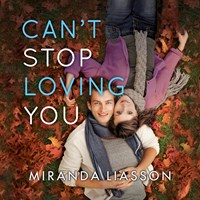 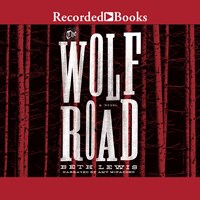 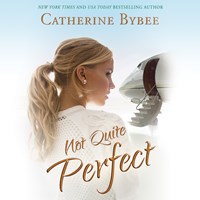 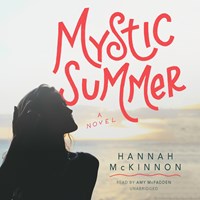 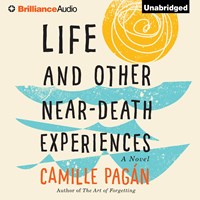 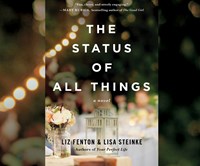 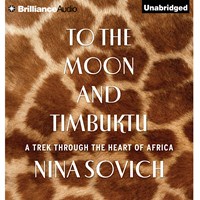 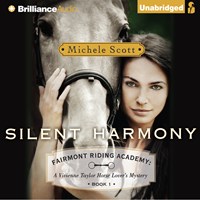 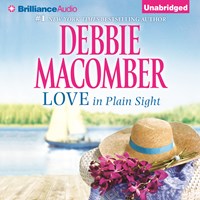 Narrator Amy McFadden holds degrees in both education and theater. She taught second grade for a long time, but once she decided she was done with the teaching part of her life, she decided to explore her other passion, theater. Eventually, she got into film, voice-over work, and commercials. “I decided audiobook narration would be a fun thing that I would love to do, and my skill set fit pretty well for it.” She was right: The Earphones Award winner and four-time Audie Award finalist has already narrated more than 250 audiobook titles in an assortment of genres.

McFadden talks about how she prepares for a recording. “Because my roots and my training are in theater, I’m used to spending a lot of time with a script--weeks, even--so I do a lot of prep work.” She researches everything from pronunciation to dialect before she starts. She not only marks lines of dialogue, she also marks all the embedded “stage directions” such as she sighed and I heard the disappointment in his voice . Mostly, she focuses on the author’s purpose. Advice she treasures came from New York voice coach Paul Liberti. He told her, “Every single book is written to heal someone. Once you can key into what that is, it meets a need for someone, and then every single book gets elevated to an important status.”

When she first read YOU’LL NEVER KNOW, DEAR, by Hallie Ephron, McFadden had two parallel but diametrically opposed reactions. First, she was struck by the underlying evil that goes through the book. The creepiness of the dolls gave her a visceral reaction, a kind of low-grade nausea and anxiety. “But then you have these women, these mothers and daughters and grandmothers, who are motivated by their love for their daughters and their families.” She was especially struck by how strongly those forces for good ran throughout the story. “As well as the creepy, evil, violent through line, there’s this gorgeous love. These women are motivated, against all hope, against all odds, by the need to unite family.”

One of McFadden’s favorite series to record is Camilla Monk’s Spotless series. The main character is “a dorky heroine who loves romance novels but cannot for the life of her lose her virginity. The author’s sense of humor is my sense of humor. The beginning of each chapter is a parody of a romance novel, which is really just hilarious.” She recently recorded “probably the most beautiful book I’ve ever narrated. ALL THOSE THINGS WE NEVER SAID, by Marc Levy, is subtly funny and also just gorgeous, about a father’s love for his child.” She also just recorded a new urban fantasy whose main character has a Ph.D. in preternatural biology, THE MARNIE BARANUIK FILES by A.J. Aalto.

Finally, McFadden says, “I’m really excited to be a part of this particular genre of acting. The entire audiobook community--the publishers, my fellow narrators, the engineers--everyone is so supportive and helpful and gracious.”-- S.J. Henschel