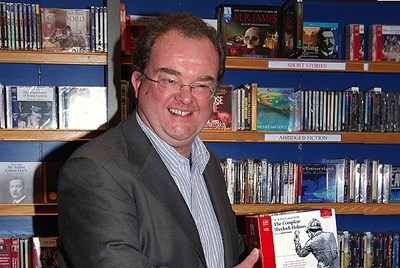 "It’s a great privilege to be given your personal expression of that book.” 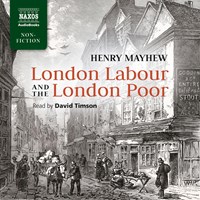 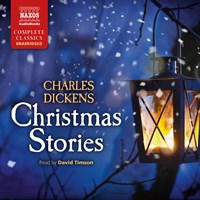 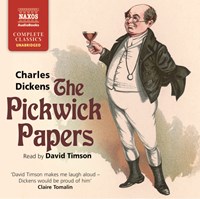 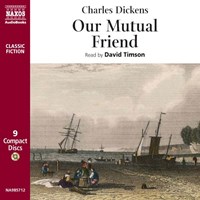 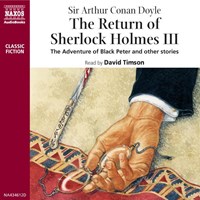 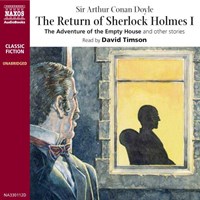 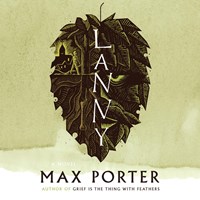 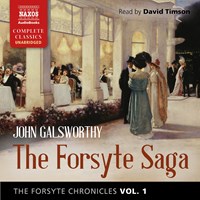 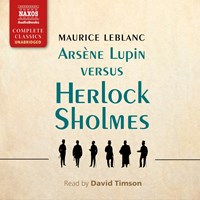 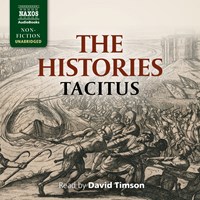 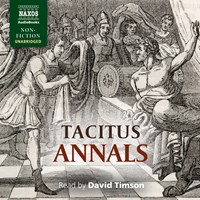 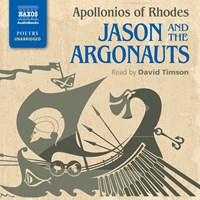 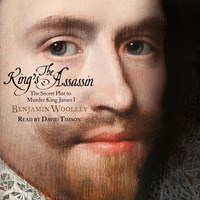 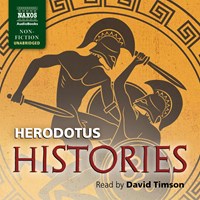 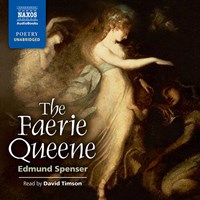 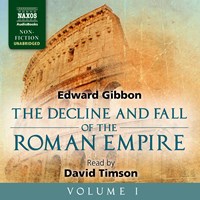 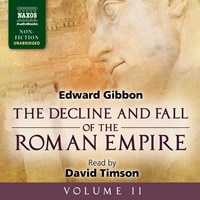 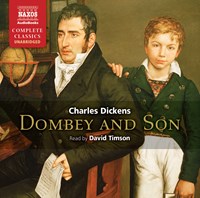 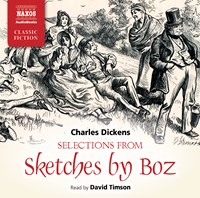 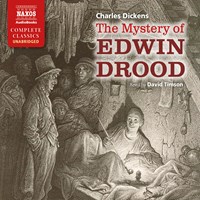 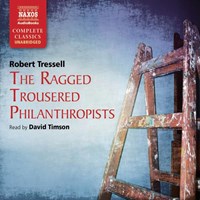 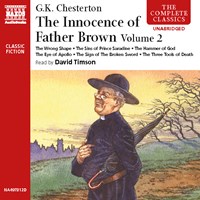 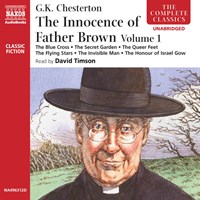 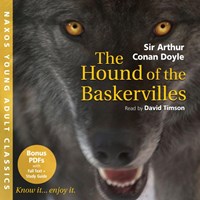 The Decline and Fall of the Roman Empire, Voume 1  AudioFile Best of 2014 History

British narrator David Timson has garnered a bit of a reputation for recording long--very long--works of literature. His latest is Edward Gibbon’s six-volume DECLINE AND FALL OF THE ROMAN EMPIRE, which required copious research as well as many, many hours in the studio. (The final product is about six full days’ worth of listening.)

“I’m very grateful that I’ve had the opportunity to read it! I don’t think unless it had been a job I’d have ever gotten round to it,” Timson told us. “I was talking to my dentist, and he said to me that he’s had it on his shelf for about 20 years, but when I told him I’d done the audio, he said he’d buy that instead!”

Before DECLINE AND FALL, Timson completed a ten-year cycle of recording the entire Sherlock Holmes canon. “Nicolas [Soames, publisher of Naxos AudioBooks] has just asked me if I’d like to do Edmund Spenser’s THE FAERIE QUEENE. He seems to earmark me for the epics.”

Timson began his acting career in radio drama. “I won a competition that is called the Carleton Hobbs competition. I hadn’t really had any thoughts while I was at drama school of doing voice work specifically, or radio work, but I went into this competition, and I won it, and that meant that I got six months’ work at the BBC, which is a pretty good start when you come out of drama school. I’ve worked for the BBC consistently right up to the present time, so it’s been a fantastic foundation for my whole career.”

And though he didn’t come to audiobooks until he was “well over 40,” now it’s his main form of acting, and he loves it.

“I think the joy of it for an actor is that it’s your interpretation. You’re in control of the whole book. It’s not like if you’re doing a play, where you just have responsibility for your own part. Here, you have responsibility for the style, the tone, and all the characterizations. I’ve done lots of Dickens, and something like DOMBEY AND SON had 48 different characters. And it’s a tremendous responsibility but also a great privilege to be given your personal expression of that book.”

Timson has also directed several Shakespeare plays for Naxos (including Kenneth Branagh’s RICHARD III), and he teaches at RADA, the Royal Academy of Dramatic Art in London. “I’m trying to educate the next generation of audiobook readers!”

So, after all those epics, does Timson have any particular favorites? “Any Dickens. Any Dickens I love. Shakespeare I love, of course. I’m very predictable. And Gibbon now. I think I can add Gibbon to that.”--Jennifer M. Dowell