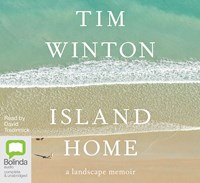 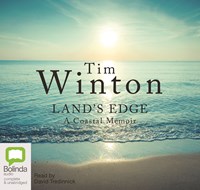 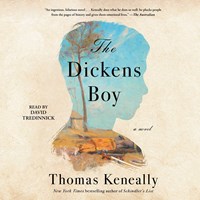 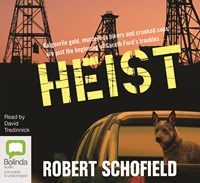 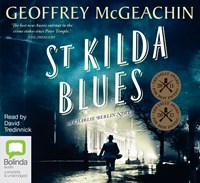 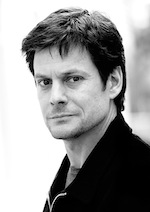 Whether he’s narrating a mystery, a memoir, or a children’s book, Australian actor David Tredinnick says what he loves most is finding the author’s voice. “When you come across an author who ‘writes out loud’--and not all authors do, they don’t write to be read out loud--but when you do find an author that has a particular rhythm, that’s really delightful.”

He finds pleasures in all sorts of different genres, but Tredinnick says he has a soft spot for Young Adult titles. “When you come across an author who can write directly for kids, you get an opportunity to really embody that voice. I guess the stuff I really like is when you can turn it into a performance and you’re very aware of who your audience is when you’re creating a soundscape for the listener.”

Tredinnick got his start with audiobooks (known as “talking books” in Australia) at Vision Australia 20 years ago, and he’s been recording for Bolinda Audio for about 15 years. “I do stage work, I do film and TV, but I have to say, the talking books are the things that I enjoy the most,” he says. “It was something I was always interested in doing. I just loved, as a kid, listening to books being read on the radio and radio plays. And now,” he laughs, “nearly 200 books later . . . ”

Tredinnick has been narrating long enough that he’s even had a chance to visit one early recording--Tim Winton’s LAND’S EDGE. “I’ve actually done that book twice. I had done it many, many years ago--I think it was one of the first talking books I ever did, back in 1996. So it was a really nice one to come back to. It’s gorgeous. Winton’s a fabulous writer.”

It all comes back to the author’s voice. Tredinnick has recorded works by several quintessential Australian authors, including Winton, Thomas Keneally, Di Morrissey, Frank Coates, and historian Roland Perry--he’ll be in the studio soon to narrate a Perry book about Queen Victoria’s lover--and he says one of his favorite aspects of narrating is connecting with authors. “When you have to do the background research on a book, I love that part--forming a relationship with particular authors and being able to interpret their work a little bit better as a result. That point where the talking book becomes a process of translation, I suppose, from the written word into the spoken word, that’s when it becomes really fun, I reckon.” He pauses. “And a challenge, too.”--Jennifer M. Dowell