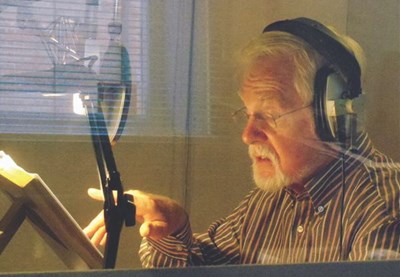 "You've got to lift words off the page and put them into the imaginations of listeners." 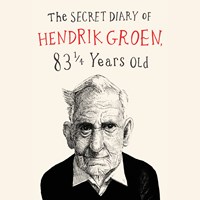 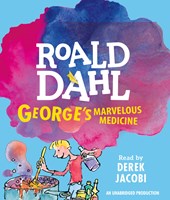 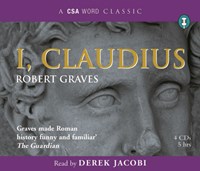 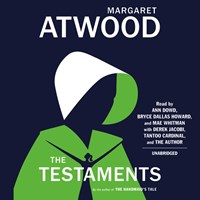 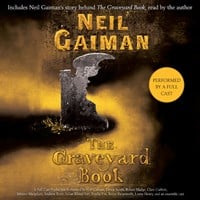 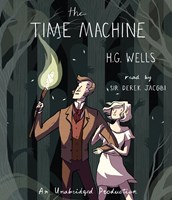 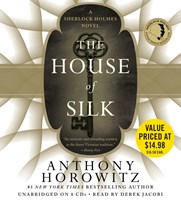 December 1999—We are blessed indeed that Sir Derek Jacobi has made a commitment to audiobooks amid his sterling performances in I, CLAUDIUS and BROTHER CADFAEL, as well as the demands of many stage productions. He has recorded some of the most splendid and demanding works of literature and, as our review of THE ODYSSEY said, he "sounds like the setting sun." Like the sun, he can capture the attention so fully that a listener is immersed in the story. Whether in Homer's epics, LE MORTE D' ARTHUR or the recent GATES OF FIRE , his prodigious talent lovingly teaches the complexities of language and literature.

Sir Derek says of the challenge of audiobook narration, "You have only your voice to do it. No gestures, no costumes, no set, nothing to indicate anything except you and the words you're using and the situations the author has put the characters in." He performs a work with complete sureness, having "perfect pitch" for every situation, whether satire, mystery or tragedy. Sir Derek finds the range of characters entertaining—he can play an 80-year-old Devonian grandfather and his London grandson. To the listener it sounds effortless. "You've got to lift those words off that page and put them into the minds and imaginations of the people who are listening." He does it brilliantly.—[December 1999]

December 2006:  Sir Derek continues to appear onstage and in TV and film projects, while recording the occasional audiobook, allowing us to admire his consummate skill. A recent recording of Robert Fagles's translation of THE ILIAD complements Sir Derek's masterful ODYSSEY of 1996.

December 2005:  With hundreds of audiobooks to his credit, the incomparable Sir Derek, winner of numerous Earphones Awards, is hosting an exciting new audio series, THE SOURCEBOOKS SHAKESPEARE. Another treasure to be savored is his recording of Lives of the Twelve Caesars. His narration of An Unpardonable Crime by Andrew Taylor won the 2005 Audie Award for Literary Fiction.

December 2003:  Roald Dahl’s clever wit met the perfect interpreter in Derek Jacobi. GOING SOLO and BOY are both splendid! On the stage Sir Derek took the role of Prospero in a riveting performance of The Tempest at London’s Old Vic Theater. In films he starred in A Revenger’s Tragedy and the upcoming Joan Of Arc: The Virgin Warrior.

December 2002:  A few new audiobook gems came our way from Sir Derek this year—Roald Dahl's memoir, BOY , and something to keep in mind for the holidays, Tolkien's LETTERS FROM FATHER CHRISTMAS . We look forward to his new recording of HOUND OF THE BASKERVILLES . For movie fans, his role in Gosford Park was a treat.

December 2001:  Sir Derek has recorded two Anne Rice audiobooks this year, MERRICK and BLOOD AND GOLD , lending his precise and involving style to these dark intrigues. On the literary front Sir Derek took on another grand scale survey program in THE HISTORY OF ENGLISH LITERATURE , covering 600 years of British poetry and prose. His performance of THE HISTORY OF THEATRE continued to win attention as an 2001 Audie Finalist. The reading of Edith Wharton's FALSE DAWN brought the obscure novella some of the distinction it deserves. And, among our favorites of the year, LETTERS FROM FATHER CHRISTMAS is a small gem that surfaced amid the Tolkien fanfare. These friendly letters from Tolkien to his children are read with loving grace and spirit.

December 2000:  Sir Derek's lead in Naxos's original audio program THE HISTORY OF THEATRE seems a fitting role for such a consummate actor. His involvement with audiobooks is limited to a few programs each year, yet with each one listeners delight in the performance of a master. In Josephine Tey's historical mystery classic THE DAUGHTER OF TIME , he encompasses the characters and audience in a "complete performance." Also this year, he followed his success with Steven Pressfield's Greek epic GATES OF FIRE with TIDES OF WAR , which we called "Merchant Ivory for the ear." Sir Derek performed this spring on Broadway in Uncle Vanya , for which he received a Drama Desk Award nomination and an Outer Critics Circle award. This fall he returned to Britain to appear in the tour of God Only Knows.