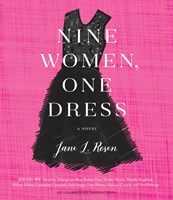 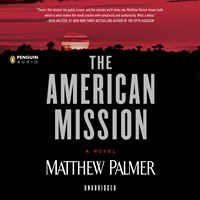 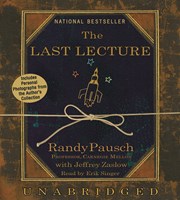 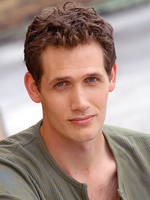 Actor, teacher, and audiobook narrator Erik Singer says stepping into a recording booth to narrate an audiobook is not unlike actors in Shakespeare's time stepping onto the stage at the Globe Theatre. "Shakespeare was about the language. There was a bare stage, and everything that was happening was being conjured up in the minds of the listeners. And Shakespeare's audiences would go to HEAR a play. They wouldn't say they were going to see a play."

Singer says Shakespeare's plays are filled with vivid imagery, and the audiobook narrator must use his or her talent to create the same kind of landscapes and characters that dominate, say, HENRY V or MACBETH. "Listening was primary. It was foremost. When I teach Shakespeare, when I act Shakespeare, it's essential to have those images yourself, and if you can't see the thing you're talking about, the audience isn't going to either. If you're listening to an audiobook and you see the thing that's being talked about, that's being described, you know that the narrator did their job. And if you don't, they probably didn't."

Singer not only acts but also teaches acting and is a dialect coach. For him, accents come naturally when portraying characters from different parts of the world. His grandfather was a Czech Jew, born in Italy and raised in Nazi Germany. He moved to Paris and eventually commanded a battalion in the French Foreign Legion. Singer's other relatives also came from exotic locales like Stockholm, Mexico City, Edinburgh, and not so exotic places like Brooklyn and Kansas. He says growing up around such a hodgepodge of accents helps him portray a variety of characters. "There were a lot of languages, and there was a love of that and an interest in that. As I acted, that became a natural extension. I ended up with a lot of parts that required a number of different accents." And Singer enjoys the challenge of delivering foreign names, places, and dialects when recording audiobooks. "I love it when I get books that afford me the opportunity to play around with different accents and place names."

Singer says he has to draw on his training as an actor to help him through material that has an emotional edge. "One of the differences between doing an audiobook and being on stage is that you haven't rehearsed the piece and found a way to deal with the more emotional areas." For an actor, he says, this makes narrating audiobooks exciting. "You're constantly discovering stuff about yourself as an artist."--Randy O'Brien