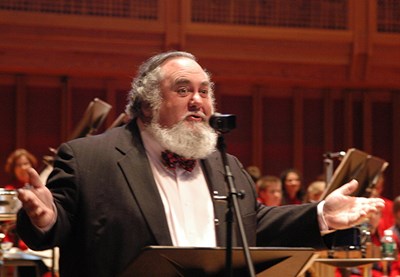 "All of my work comes from a musical point of view.” 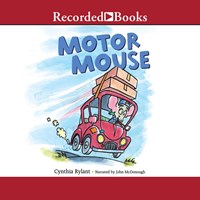 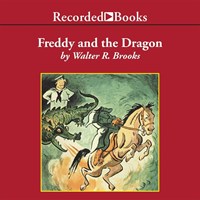 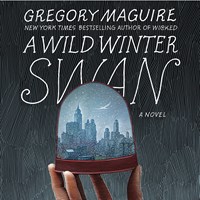 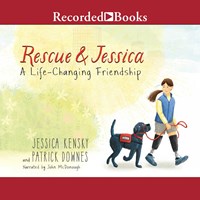 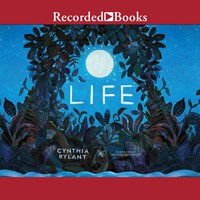 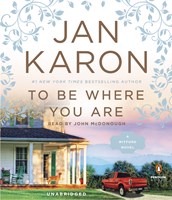 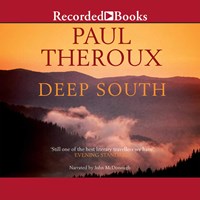 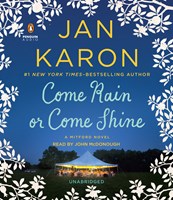 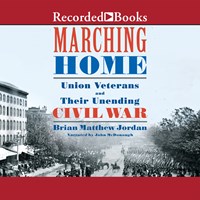 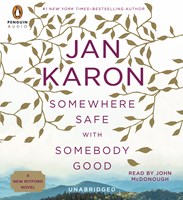 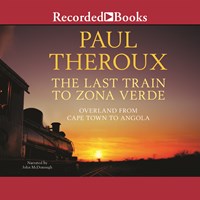 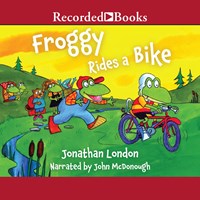 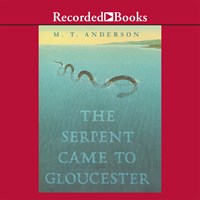 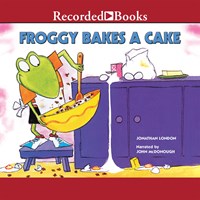 "All of my work comes from a musical point of view," says John, telling us his first reading of a book is like the first listening of a piece of music. "You have to be completely free. As you read and think about the piece, you hear voices, and it starts to take on life." John feels a serious responsibility for each book because the performance will affect listeners for years to come--a feeling shared by musical performers. John's readings of Jan Karon's Mitford series, starting with AT HOME IN MITFORD , have earned him many fans. Music plays a real role in these audiobooks in which scenes often center around the church choir and hymns. John sings each hymn, but first he checks the tune with author Karon, humming a few bars for her to recognize and confirm that was indeed the hymn she intended. In A NEW SONG , a new composition was presented to John without a musical score. He creatively solved this dilemma by asking his friend, composer and Grammy winner Paul Halley, to help him with a tune.

Outside his audiobook work, John has performed with Garrison Keillor and recently starred in the revival of "Captain Kangaroo" on the Fox network. John has also been an ambassador to Reading Is Fundamental, which took him to dozens of elementary schools for reading aloud programs. John has a magical knack with children's stories. He brings twinkling humor--Robert McCloskey's CENTERBURG TALES ; amazing facility for animal characters--try any one of Walter Brooks's Freddy series; and grandfatherly assurance-- COMMANDER-IN-CHIEF ABRAHAM LINCOLN AND THE CIVIL WAR by Albert Marrin. John loves the books for children because he knows that young kids want the story "totally." "You can't shade, you have to become those characters," he says. And, Freddy the Pig is always singing, giving John the opportunity to invent a tune.

John's approach to more serious books suggests how he succeeds with titles like A SHORT HISTORY OF THE BYZANTIUM , and DEAR AND GLORIOUS PHYSICIAN by Taylor Caldwell. "With audiobooks you have an added dimension--listening. Your mind is free to imagine with the actor's help. You get beyond the technicality of the long, dense sentences." John notes his judicious use of the pause to allow a moment for a seed to germinate in the imagination of the listener. He's able to give each recording a sense of importance--allow it a rightful place--high or low--in the rich and varied world of recorded works. --[December 2001]

December 2007:  Opera continues to play a role, with audiobook recordings in the Black Dog Opera series, including TOSCA and THE MAGIC FLUTE, and live appearances with the Hartford Symphony Orchestra. With his avuncular and authoritative tone, John's perfect casting for the new release A SHORT HISTORY OF MEDICINE.

December 2005:  John's 2005 highlights include recordings of Martin Dugard's THE LAST VOYAGE OF COLUMBUS , Edmund Morris's new biography of Beethoven from the Eminent Lives series, and Jan Karon's LIGHT FROM HEAVEN . John tells us this is Jan's last Mitford book, the ninth, "and working on the series has been a continual joy." An Earphones winner for OZMA OF OZ , John has, according to our reviewer, "a voice as comforting as a grandfather's lap."

December 2004:   Continuing his journey through Oz, John recorded THE MARVELOUS LAND OF OZ and OZMA OF OZ , adding to his L. Frank Baum classics. Also fans will be glad to know that John has completed four more titles in the Walter Brooks Freddy the Pig series—including FREDDY AND THE SPACE SHIP , a reading we called "energetic, lively, joyful." John worked on the recording opus of the Old Testament, particularly enjoying "The Book of Tobit."

December 2003:  John had fun this year recording both THE WIZARD OF OZ and WICKED , the Oz satire by Gregory Maguire. He has also done Maguire's MIRROR, MIRROR . John calls his experience with THE EDUCATION OF HENRY ADAMS "a richly historical and intellectual experience." A highlight: Jan Karon's IN THIS MOUNTAIN was an Audie Finalist. Of course, John reads Karon's new title, SHEPHERDS ABIDING --even outside of Mitford, we hope some things never change.

December 2002:  Another visit to Jan Karon's Mitford started John's year with both the abridged and unabridged versions of IN THIS MOUNTAIN . "Her humor and characters dispelled much gloom," John tells us. Two new Freddy the Pig books have a leavening effect as well. And, John will round up the year full-elevated: playing God in Benjamin Britten's miracle play Noye's Fludde.