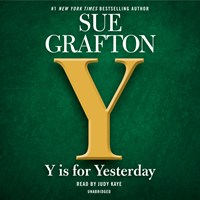 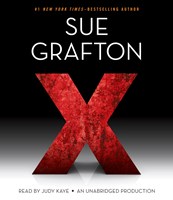 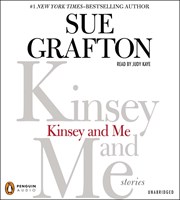 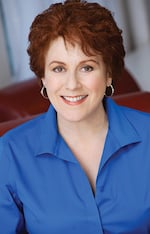 Judy Kaye was always a performer. “I came out performing. From the get-go. I couldn’t seem to be stopped. I think the die was cast very early on.” With two Tony Awards, so far, Kaye’s career on stage came about because her fallback position-- being a teacher of creative dramatics--didn’t work out. “I realized you had to let the kids do something.” Alas, she found she was too much of a ham. “A kosher one!” she adds.

To find out if she could truly make performing her life’s work, she followed the trade papers, joined Actors’ Equity, and eventually earned enough money from stage work to become eligible for unemployment. Kaye was really excited. “I knew then I was absolutely in show business.” After that, she just kept getting jobs, consistently receiving rave reviews for her work in such favorites as The Phantom of the Opera ,  Sweeney Todd , and, most recently, Rodgers & Hammerstein’s Cinderella . “I count myself among the luckiest of human beings, doing what I love.”

Kaye is the familiar voice of Sue Grafton’s heroine, Kinsey Millhone, in Grafton’s bestselling Alphabet series. She loves being in the studio. “I work with a producer and a director. I prefer that. Some people record from their homes. I can’t imagine having a studio in my house. I like having another ear.” As for rehearsing, “I get the book. I read it. And I go into the studio and see what happens. Especially with Sue’s books. She writes a script. I’ve found that it’s so natural and organic to pick it up and read it. Sue’s books just flow out of me.” She can hear Kinsey’s voice. “Kinsey has become my best friend.” Recently, Kaye even bought a pair of Sauconys, Kinsey’s favorite running shoes.

Kaye is getting a new show together with two other Tony Award-winning actresses, Randy Graff and Cady Huffman. They’re planning a show to honor Cy Coleman, the multitalented, award-winning musician who wrote some of Broadway and Hollywood’s greatest scores. They’ll be doing three performances in November at the Broadway supper club 54 Below. After that, they hope to take it on tour.

“So that’s what I’m doing next . . . as far as I know. But you know, I’m in this business, and one of the reasons I love it and hate it is that my life changes on a phone call. I never know what’s coming. I do know that every two years I’ll get a call about going into the studio to record Sue Grafton’s latest book.” She and Grafton are going to meet again soon, and Kaye will have a chance to interview her. I wonder if she’ll ask her what happens to Kinsey when she runs out of alphabet.--S.J. Henschel