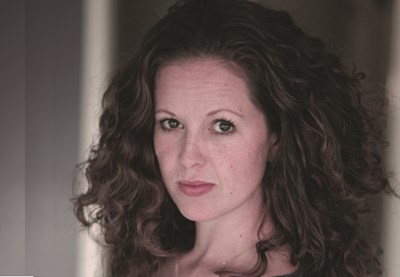 "I want to play all the parts! And in an audiobook, you get to do that.” 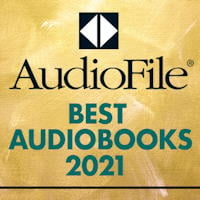 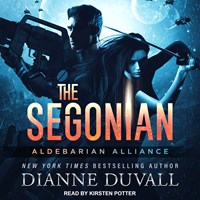 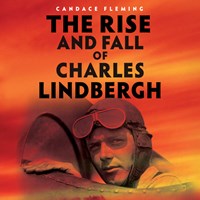 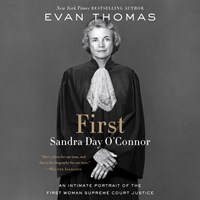 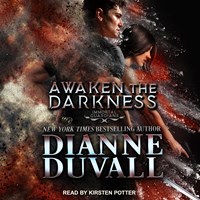 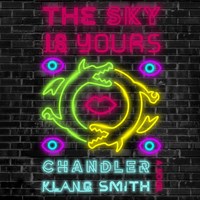 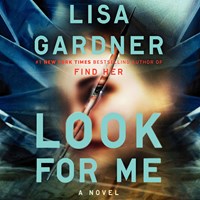 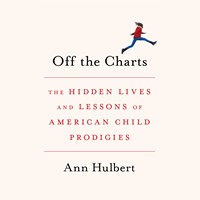 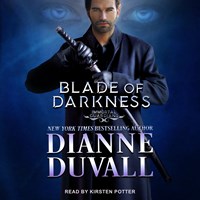 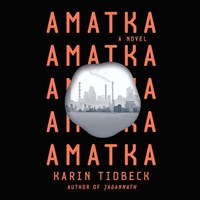 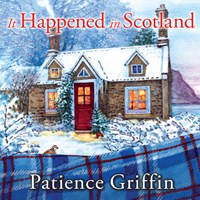 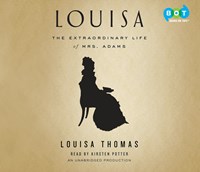 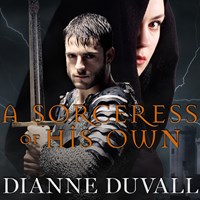 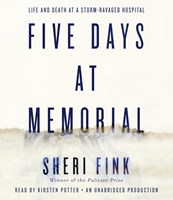 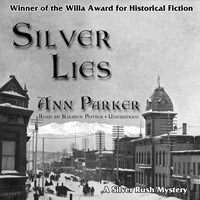 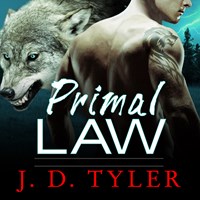 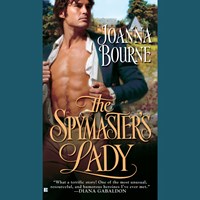 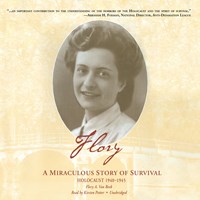 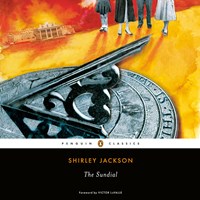 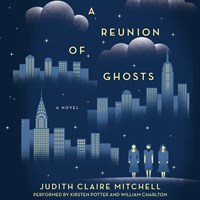 When she talks about the pleasures of narrating audiobooks, Kirsten Potter compares herself to Bottom in A MIDSUMMER NIGHT'S DREAM. "I want to play all the parts! And in a book, you really do get to do that."

Potter, a Shakespeare-trained actor who also performs onstage and does voice-overs for video games, relishes those opportunities--take Lisa Gardner's D.D. Warren mysteries, of which Potter has narrated several in the series. "She tends to do three voices per book: D.D.'s chapters, those of the presumed guilty one, and those of the presumed victim. CATCH ME was the first time I got to narrate all three voices. Prior to that, I had only narrated the D.D. chapters. So this was the first time that I got to do all three perspectives--it was like getting through a maze from three different angles simultaneously, and then coming out at the end with all of them winding together. It's such a juicy treat as a narrator to get to do that," Potter says. "I'm definitely hoping that D.D. Warren continues to investigate murders because I so enjoy hanging out with her."

In THE SPYMASTER'S LADY, the joy, and challenge, was in the accents. "So many dialects, and dialects on top of dialects," she laughs. "These characters, two of them were British, one was French, and then they would all go undercover and speak in German, and so I remember that the engineer who I was working with at Deyan Audio said, 'Okay, let's do the French with a slight German accent.' Okay, sure, you got it!"

Potter describes herself as a "bookish" actor. "I like to research things--I like to understand things from several angles, and that approach has really lent itself to audiobooks." In THE YELLOW WALLPAPER AND OTHER STORIES, a 2012 Audies Finalist, Potter let herself dive deeply into the psyche of a single character.

"In that book, the character is staring to lose her mind, and there are hints of it early on, and then it just starts to snowball and get more and more pervasive in the way that she speaks. I started drawing jagged lightning bolt shapes next to the passages that started giving hints of her demise, to just remind myself visually, almost like an electro-shock--there's one; there's one--so that as I was getting to that, I knew, okay, start to make this a little tauter, make it a little sharper, because there was a zing."--Jennifer M. Dowell