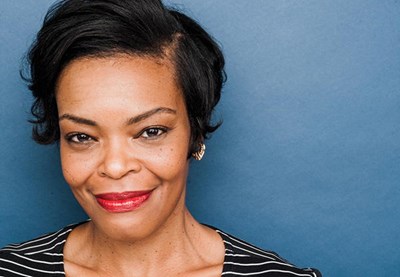 "Lisa is excited to open another door on the craft of acting." 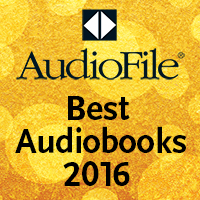 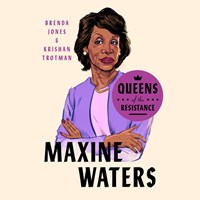 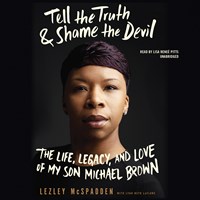 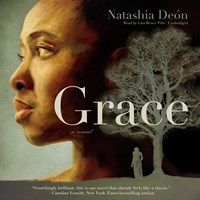 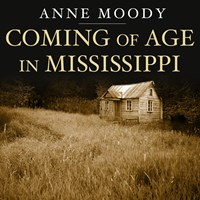 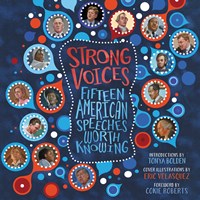 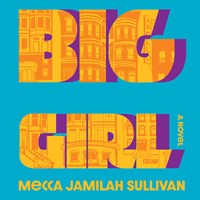 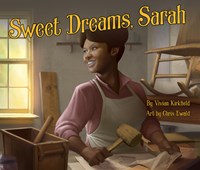 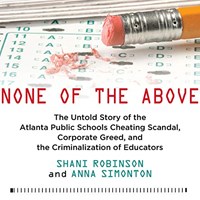 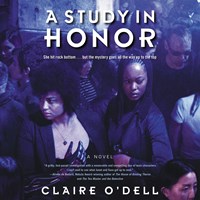 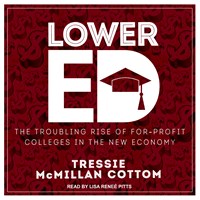 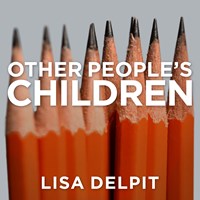 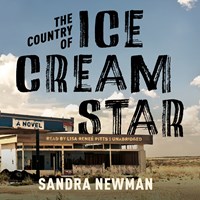 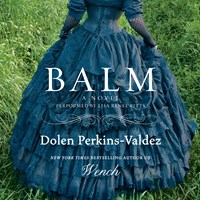 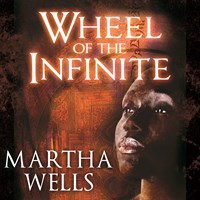 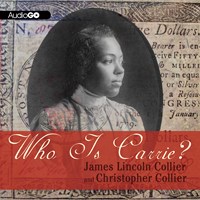 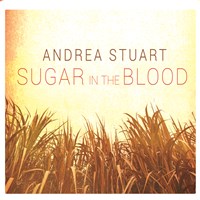 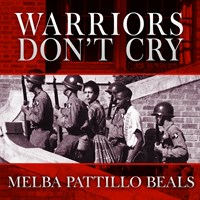 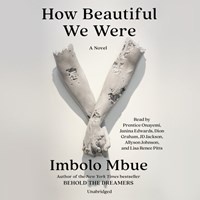 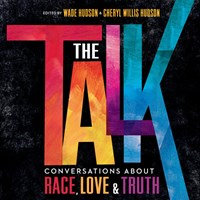 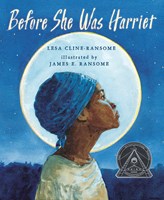 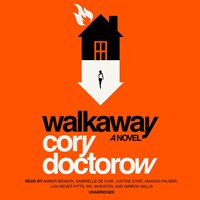 Before She was Harriet    Audie Award 2019 Young Listeners

February/March 2017:   Lisa Renee Pitts comes by her knack for narrating honestly. “When I was very young, I used to perform in front of the bathroom mirror, and my dad would walk past and say, ‘Oh my goodness, she’s in the bathroom talking to herself again.’ Even since back then, I’ve always just been talking to myself in the mirror or the microphone.”

Pitts performs on stage and screen as well as in the recording booth, though she says her preparation is much the same no matter what kind of performing she’s doing. “I read the story just for the story first, and then, if I’m doing a play, for example, I’m really concentrating on my character, but I’m still looking into the other characters and building relationships. How is my character connected to this other character in the play? It’s the same for an audiobook. I ask, do these characters like each other, not like each other? And I build from there.”

She says she was particularly moved by two audiobooks that she recorded back-to-back--Natashia Deón’s debut novel, GRACE, and Lezley McSpadden’s memoir, TELL THE TRUTH & SHAME THE DEVIL: The Life, Legacy, and Love of My Son Michael Brown. “Both stories just show our humanity and how we strive through difficulties in life. I believe I recorded GRACE first, and then I went directly into TELL THE TRUTH & SHAME THE DEVIL, and I remember my engineer and I having to take time and just cry, or take a pause. Both of these titles took me some time to record--at least 4 to 5 days. The stories stayed with me. I hope listeners are able to connect with that. If you’re alive, and you’re hearing this, it will affect you. It just has to.”

Pitts was introduced to audiobooks through the theater. “I was doing a play here in Los Angeles, at a theater company called Actors Co-op, and a member of the company was directing an audiobook, and they were seeking a black actress, so she recommended me and a few other actresses in our theater company to come down and audition. I had never done an audiobook or even listened to one, but I thought that was so intriguing--to read out loud and to tell all of these beautiful stories? Yeah! That sounds wonderful! And so I auditioned, and I actually booked it--Pat Fraley produced it, PUSHKIN AND THE QUEEN OF SPADES, and I received an Earphones Award for that, and it was my very first title. So I just felt like I was onto something. And here I am, still doing it and loving every minute of it. It makes me feel like I’m in the right place at the right time doing the right thing.”--Jennifer M. Dowell

February 2005:   We often celebrate the work of veteran audio-book narrators, but we also like to recognize work from newcomers who quickly grasp the demands of audio recording. Lisa Renee Pitts recorded her first audiobook— PUSHKIN AND THE QUEEN OF SPADES —just a few months ago. A Los Angeles-based actress with numerous TV and theater credits, Lisa told us she's excited to "open another door on the craft of acting." She thinks her character-based Misner training helps her quickly define characters and "live in them." Working with producers Patrick Fraley and Hilary Huber, Lisa has now completed three audiobooks for Blackstone Audio including an upcoming title by Virginia Hamilton, TIME PIECES .