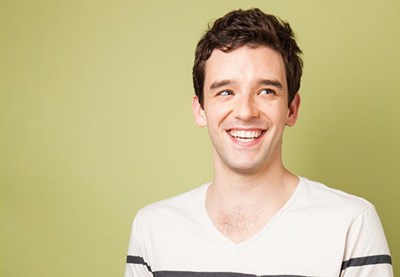 “I love sharing my version of a book with a listener.” 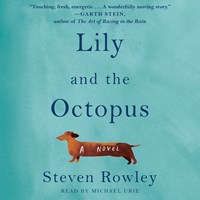 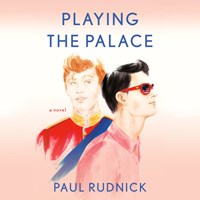 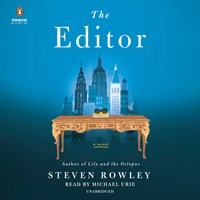 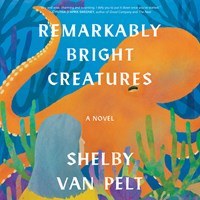 Michael Urie assures us he was always an actor, but only his GI Joes knew it. When he was a child, he acted out movies with his toys. He would cast all the characters and relive the movies he loved. When the family moved from Plano, Texas, Urie was really shy for a few years. “I played alone. My acting was sort of private for a long time before I broke out of my shell.” When he reached high school, his teacher allowed him to help direct the school play, but only if he agreed to be in it. “When I started getting laughs on stage, everything changed.”

After high school he attended the prestigious Julliard School in New York. When he finished school, one of the aspects of theater he pursued was narrating audiobooks. Urie really loves storytelling. He loves language, and he loves the way writers can weave a story. “I love the little surprises I get when I’m recording a book.” And he knows how much depends upon the narrator determining the rhythm of a book. “I love sharing my version of a book with a listener.”

Recently, he recorded LILY AND THE OCTOPUS by Steven Rowley, which won him an AudioFile Earphones award. LILY was especially memorable to Urie. “As a dog owner, I can attest to the fact that the story is so very accurate about what it feels like to have a dog, especially a dog that isn’t doing well. The first time I read the book, I sobbed like a child. The second time, when I skimmed it and focused on the dialogue, I sobbed again! I didn’t know how I was going to get through recording it. It’s so real, and it really cuts to the heart of what it feels like to lose an animal.” While he was reading a particularly emotional scene from LILY, he was reassuring himself he could get through it when he glanced up from the text and saw the director across from him, following the script and crying. “I’ve loved the other books that I’ve read, and have been able to relate to them in some way, but I’ve never before been so connected to an audiobook.”

The kid playing with his toys has grown into the actor who was a regular on the TV show “Ugly Betty” and who is now a regular on TV’s “Younger,” a program starring Broadway’s Sutton Foster. Urie received rave reviews and a Clarence Derwent Award for his performance in the one-man show Buyer & Cellar  by Jonathan Tolins, a satiric look at celebrity. The show was so successful that later this fall PBS will air the filmed version. Perhaps someone will persuade him to do the audiobook? Something else to look forward to from the talented Mr. Urie.--S.J. Henschel