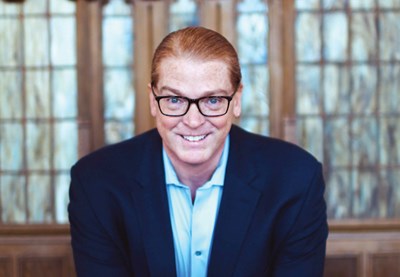 "Sometimes if I wake up in the middle of the night, I might go into the studio and record for an hour.” 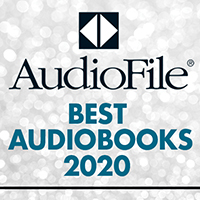 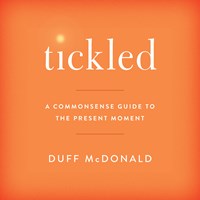 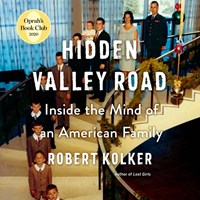 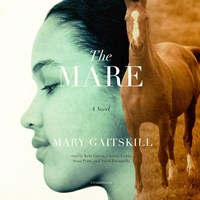 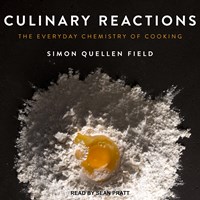 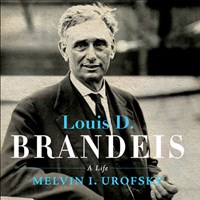 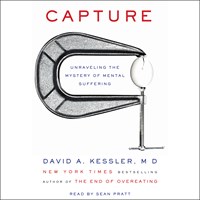 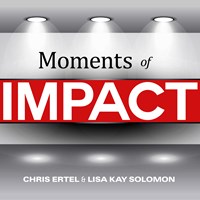 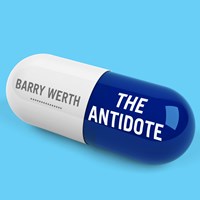 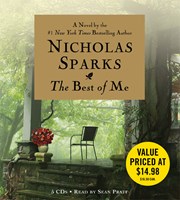 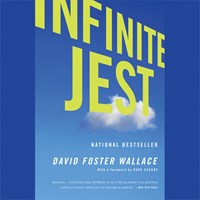 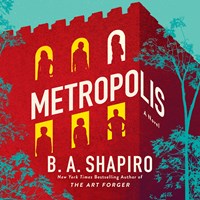 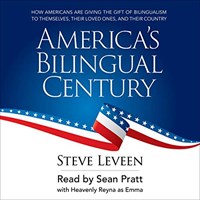 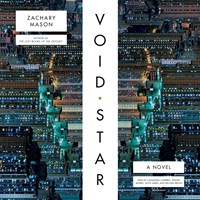 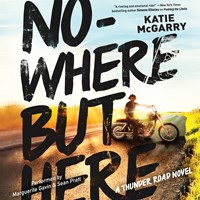 Sean Pratt, who is on the verge of recording his 1,000th audiobook, almost didn’t survive his first. The year was 1996. The book was O. Henry’s CABBAGES AND KINGS for Blackstone Audiobooks. He was to record for legendary producer Grover Gardner. Bernadette Dunne, the well-known narrator, would serve as his proofing monitor. Clearly, the stars were aligned.

“I went in for my first three-hour session. I’d been practicing the book, but now I had to do it for real. Well, during that first three-hour session, I recorded precisely 15 minutes of usable material. Fifteen minutes! I drove home, collapsed on the living room rug, and told my wife, ‘This is so much f*** harder than I thought it was going to be.’” He laughs. “But I didn’t have another acting job at the time, so I had to keep moving forward. I went back the next day and managed 20 minutes. And then 25, 30, and so on.” The persistence produced a performance that AudioFile praised for its “agile pacing and overall breezy approach.”

Pratt was hooked and set about building his skills by narrating “anything and everything” under his own name and the stage name Lloyd James. “After a while, though, I needed something more challenging than the books I’d been given. I kept pestering the producers. So, one day I came home to find a huge box from Books on Tape on the doorstep. These were the days when they’d send you the books and all the tapes to record on. Inside, I found a five-volume history of the State of California, plus a note that said, ‘This will keep you from calling us for a while.’ Each one of those books clocked in at 30 hours. It was a 150-hour project!”

The thing is, he loved it. “That’s the book that started me specializing in nonfiction. I like to learn things. Even as a kid, I preferred reading about how they made the pyramids than about mummies chasing people around.” These days, the Earphones Award-winning narrator records about 50 books a year, most of them nonfiction. “I’m learning all the time--history, science, biography, philosophy, theology. It’s fantastic.” Over the years, he has also learned a lot about the different skills required for fiction and nonfiction narration. “While a good fiction narrator has an ear for dialogue, a good nonfiction narrator must have an ear for monologue and be the words beyond the facts. Every book should be delivered in an enthusiastic, engaging, entertaining way, as if it’s a TED Talk. The challenge of doing that each time keeps it fresh for me.”

Pratt works from home, which has pluses and minuses. “The flexibility of being self-employed is fantastic and was particularly handy when the kids were young. Then again, it does mean that the work is always there. You can’t get away from it. To paraphrase Edison, ‘opportunity comes dressed in overalls and looks like hard work.’ So, when your calendar is full and you’re suddenly given the opportunity to do an A-list title, you say ‘Yes’ and then figure out how to do it. That’s the narrator life. It helps to be a bit of a workaholic. Sometimes if I wake up in the middle of the night, I might go into the studio and record for an hour.”

Speaking of studios, Pratt, a carpenter as well as an actor, built his early booths himself. “To save money, I made the first one the size of 4x4 foot sheets of stock plywood. The inside was about 3 1/2 by 3 1/2 feet. You’d have crawl into the thing and not move an inch. I called it the Gemini capsule.” What else about home studios? If your dog passes gas a lot, don’t let it into the studio while you’re recording. Also, check for insects. Crickets can be noisy. Flies can buzz into your nose on an inhale, and the resulting sneeze is too messy for words.

Pratt now records in a renovated basement, where he also runs Sean Pratt Presents, which offers workshops and online coaching in the art and business of nonfiction narration. His 14-session online curriculum takes about a year for most students to finish. “I love coaching, watching the students learn. And it helps keep my own work full of energy.” He laughs. “That’s important when you’re looking toward your 1,000th audiobook.” --Aurelia C. Scott

Courtesy of the narrator