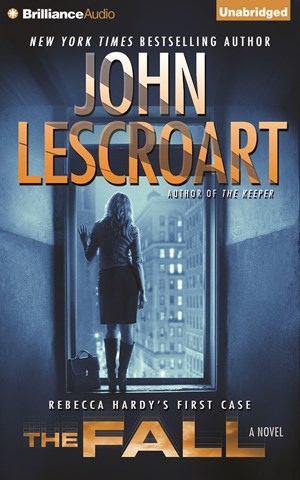 David Colacci shows his excellence as a narrator in this sixteenth Dismas Hardy/Abe Glitsky courtroom thriller. But neither Dismas nor Abe is at the center of this one. Rebecca Hardy ("the Bec"), now grown up, is a young lawyer taking on her first murder trial. She's defending a man charged with pushing a 17-year-old African-American woman off a bridge embankment to her death. Of course, there's a lot of political drama involved in the prosecutor's rush to judgment, and that's where Dismas comes in. Colacci provides first-rate character voices, particularly in the multiple trial sequences, and his narrative delivery is well paced. Colacci makes this drama a pleasure, right up to its unexpected ending. A.L.H. © AudioFile 2015, Portland, Maine [Published: AUGUST 2015]