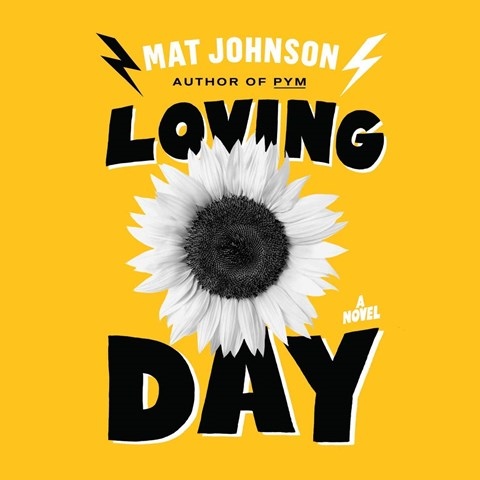 Warren comes back to Philadelphia divorced, alone, to a series of life-altering discoveries. First, his late father's mansion is haunted. Second, he has a teenage daughter. JD Jackson's baritone voice characterizes Warren, a light-skinned man of mixed-race parents who identifies as black. Jackson highlights Warren's transformation from an isolated person who is lost in the world to a caring father who leads his daughter to embrace her multiple identities. Jackson's narration varies in pitch and pace, capturing the rhythms of real speech as Warren interacts with an array of characters. The story's explorations of race and belonging are outlined with humor and irony. Jackson plays on both of these for an enjoyable listening experience. M.R. © AudioFile 2015, Portland, Maine [Published: SEPTEMBER 2015]