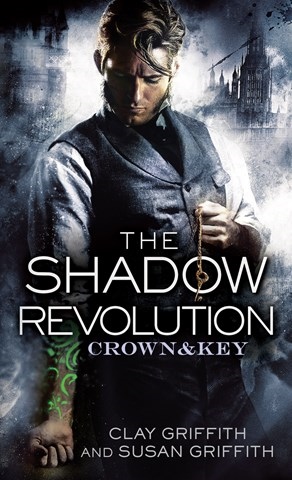 Entering this Victorian-era urban fantasy requires nerves of steel and an open mind. Narrator Nicholas Guy Smith fearlessly performs this fantastic tale of Greta the Valkyrie and her vicious pack of werewolves, and other creatures of the night. They're hunting Simon Archer, spell caster, Druid, and scribe; arch-mage Nick Barker; Malcolm MacFarlande, Scottish warrior; and Kate Anstruther, alchemist. Smith's crisp tones are steady as he reads graphic descriptions of the bloody battles between human magicians and supernatural creatures. Simon, Kate, Nick, and Malcolm use steampunk, silver-laced weapons to defeat their enemies during skirmishes that wreak havoc on the Anstruther estate. There's little time for dialogue and backstory as the action barely stops. M.B.K. © AudioFile 2015, Portland, Maine [Published: OCTOBER 2015]