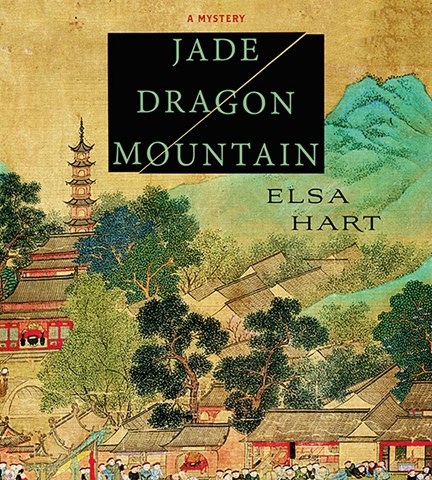 In early-eighteenth-century China, the emperor strives to elevate his shaky power in the remote southern province by commanding an eclipse of the sun. David Shih narrates this unique mystery with smooth pronunciation of the Chinese names and places. He adds a cultured tone in recounting the quest of Li Du, the exiled imperial librarian who is convinced that a visiting Jesuit astronomer was murdered. Shih employs a resonant pompousness for Li Du's storytelling companion, Hamza, and portrays the pretentious magistrate with haughty condescension. But Shih's straightforward delivery of most of the dialogue causes confusion about which character is speaking, especially between Li Du and Lady Chen, the magistrate's powerful consort. Otherwise, Shin's mannered pace is well suited to this rather formal story. N.M.C. © AudioFile 2015, Portland, Maine [Published: SEPTEMBER 2015]