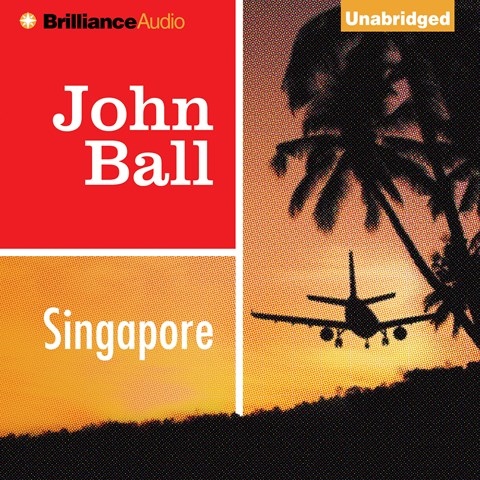 In this final Virgil Tibbs mystery, narrator Dion Graham succeeds in conveying the detective's acquired steady and measured countenance, which has grown throughout the years and the seven books. Graham handles a bevy of accents that include Australian, Chinese, Indian, and those of other Asian Singaporeans, as well as a reprise of the African former first lady, Madame Motamboru, who was introduced in THEN CAME VIOLENCE. As Tibbs speculates on both details of the crimes at hand and his undeniable love for Madame Motamboru, Graham gives his inner voice a slower pace that doesn't drag but invites listeners to consider their ramifications as well. As ever, Tibbs's speaking voice--whether he's conversing with other police or with locals--is respectful and self-assured. The conclusion to the series is as satisfying as that long ago first installment, IN THE HEAT OF THE NIGHT. F.M.R.G. © AudioFile 2017, Portland, Maine [Published: OCTOBER 2017]