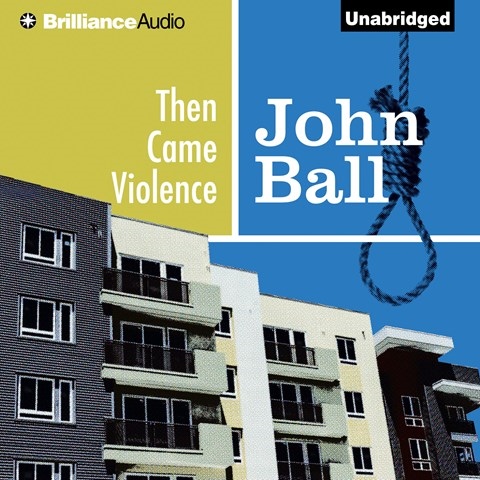 Dion Graham's narration of the Virgil Tibbs mystery series continues to evoke the tenor of the 1960-70s in which John Ball wrote--while ensuring that the hero and the multiethnic supporting cast receive respectfully accurate voicing. In this outing, that commitment requires Graham to create and sustain a wide range of characters: black street thugs, an African president's wife and small children, a rape victim in court, decadent white manipulators, and a man who has received a serious mouth injury. Graham is convincing as each, as well as continuing to maintain Tibbs himself as the introspective and brave detective we have come to admire. There's no need to listen to the audiobook series in order, but to hear one is to send listeners in search of the other six. F.M.R.G. © AudioFile 2017, Portland, Maine [Published: AUGUST 2017]