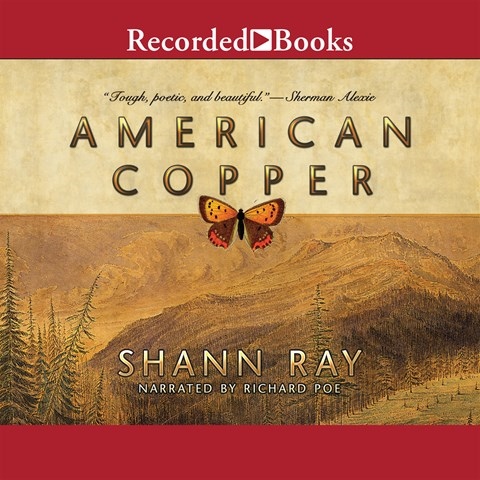 Narrator Richard Poe's quietly resonant voice focuses on the stunning prose describing Montana's big sky country and Ray's three diverse characters. Evelynn Lowry is the daughter of a copper baron in Butte, Montana, William Black Kettle is a Native American rodeo rider, and Middie is a huge man who is gentle with horses and shy around humans. How their lives converge is fascinating to watch. This historical, atmospheric novel is beautifully captured by Poe, who uses pacing and tone to contrast the romance of the West and its stark reality. Poe nimbly shifts gears to allow the listener to savor all aspects of the well-crafted prose. S.C.A. © AudioFile 2016, Portland, Maine [Published: AUGUST 2016]