Home»Reviews»IN THE LAND OF ARMADILLOS 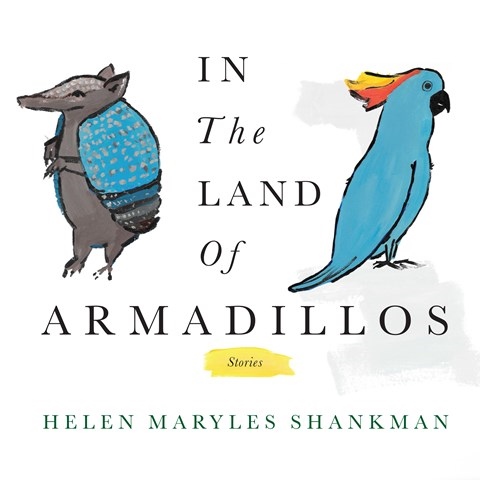 IN THE LAND OF ARMADILLOS

Magical realism meets grim reality in this superb collection of short stories. Narrator Elizabeth Wiley delivers this unique addition to the canon of Holocaust literature without a flaw. Wiley’s ability to juxtapose Shankman’s descriptions of Nazi atrocities with the serenity and beauty of the natural world is expertly understated. In the title story, Tobias, the Jewish writer/illustrator of a popular children’s book, is forced to paint a mural for the son of an SS officer who is too brutish to understand the metaphor within the painting. Each lyrical story merges the ordinary with the horrific, and Wiley makes each one poignant without sentimentality. Many of Shankman’s stories are based on those of real Holocaust survivors, and Wiley handles the surprising twists and ironic turns with subtle grace. Must listening. S.J.H. Winner of AudioFile Earphones Award © AudioFile 2016, Portland, Maine [Published: APRIL 2016]