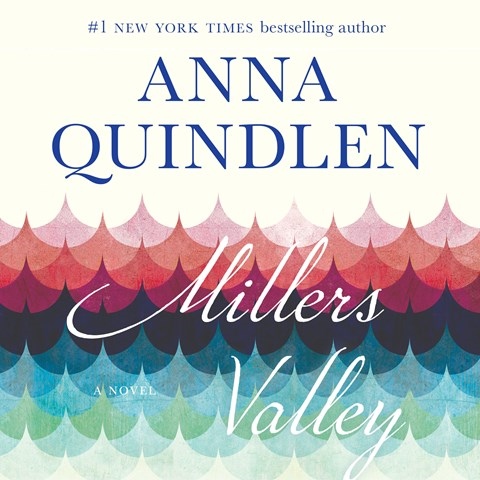 In a quiet, unaffected performance, narrator Brittany Pressley makes 1960s Miller's Valley, Pennsylvania, incredibly real. The government is pressuring residents to move because of a plan to flood the town and make it a reservoir. In Pulitzer Prize winner Anna Quindlen's eighth novel, what at first sounds like an antigovernment treatise soon morphs into an exploration of family, secrets, betrayals, and, at its core, deep, abiding love. The story is told by 11-year-old Mimi Miller, and Pressley captures her youth and innate intelligence, presenting a whip-smart girl who is aware of the lies in the government's geological surveys. Quindlen's spot-on insights allow Pressley to give each family member a convincing personality--from Mimi's no-nonsense mother to her gentle father, from her two older brothers to her agoraphobic aunt. Engrossing listening. S.J.H. © AudioFile 2016, Portland, Maine [Published: APRIL 2016]