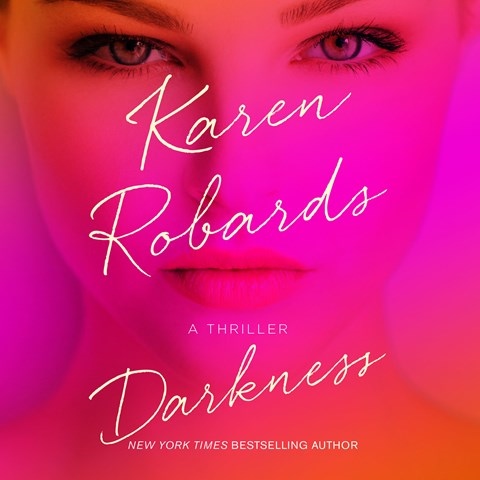 Dr. Gina Sullivan, an ornithologist who is studying birds on Attu island (between Alaska and Russia), rescues Cal, an independent contractor for the CIA, from the wreckage of his plane in the frigid arctic waters during a blizzard. Brittany Pressley narrates this spy story, which pits Cal and Gina against unknown trained killers. Throughout Pressley's performance, Gina is continually on the edge of hysteria, while Cal is curt and brusque. The interlude between chase scenes includes a long-winded, crudely described sex scene, which Pressley fails to imbue with emotion. Further, her odd pronunciation of polysyllabic words combined with her portrayal of Gina as high-strung is nerve-racking. Happily, Cal's cool-under-fire mystique somewhat balances Pressley's overly emotional style. M.B.K. © AudioFile 2016, Portland, Maine [Published: MAY 2016]