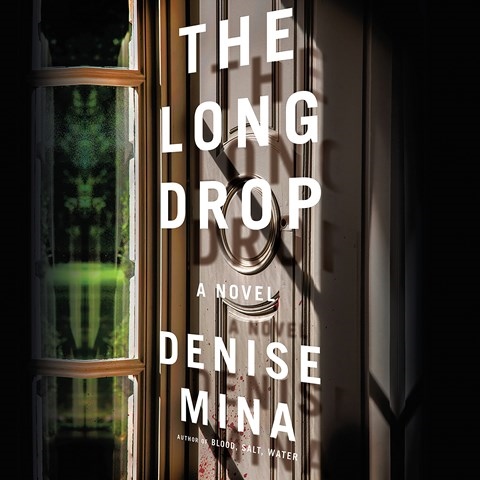 Narrator David Monteath expertly heightens and diminishes his Scottish accent to differentiate the characters of Denise Mina's novel based on the true story of murderer Peter Manual, who terrorized Glasgow in the 1950s. Monteath has an easy voice to listen to, but the audiobook itself is not an easy listen. The story alternates between the trial of Manual and a night-long meeting between Manual and William Watt, the man whose family Manual is later convicted of murdering. Mina steps deeply into the thoughts of each character in an attempt to find the truth, but, as she reveals, everyone is a liar. Listeners who pay close attention will be rewarded by the quality of the writing. E.Q. © AudioFile 2017, Portland, Maine [Published: JUNE 2017]