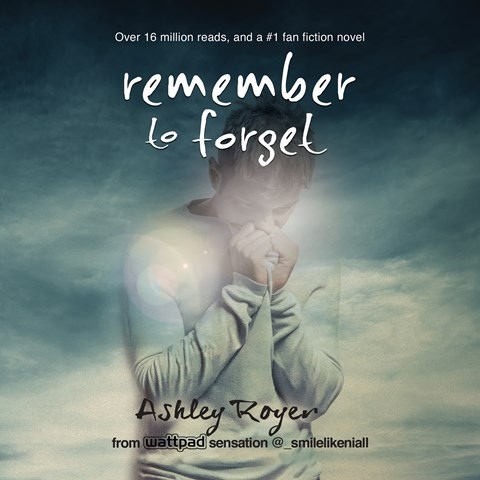 by Ashley Royer | Read by Will Lasley

Levi, an Australian 17-year-old, is sent to live with his father in Maine in the hope that the change of scene will jog him from a deep depression in the wake of his girlfriend's death. Will Lasley narrates the story with aplomb, offering genuine emotional range in lieu of accents for the American and Australian teens. Levi's mutism, one manifestation of his depression, is palpable, even as listeners hear his interior monologues and other characters' observations of his communication methods. Both Royer and Lasley create believable depictions of the withdrawn teen and the diverse people who care about him. F.M.R.G. © AudioFile 2017, Portland, Maine [Published: JANUARY 2017]