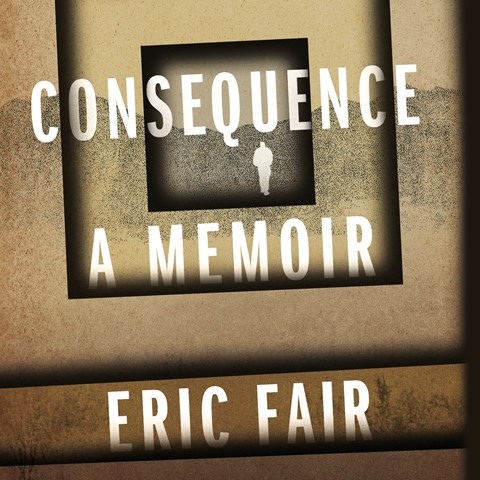 “Harrowing” may be an overused descriptor for war memoirs, but in fairness, the author earns it. Fair narrates his story straightforwardly, tracing his path from his upbringing in a blue-collar town to his work as a translator for the military, then as a contractor working in Abu Ghraib and other now infamous locations of the Iraq War. Fair recounts his involvement with torture and the emotional toll his life takes on his own family, especially his wife, as he commits to more work in the Middle East despite a heart condition that eventually lands him on the transplant list. Fair’s voice is honest and direct, taking the tone of a confession to the listener. S.P.C. © AudioFile 2016, Portland, Maine [Published: SEPTEMBER 2016]