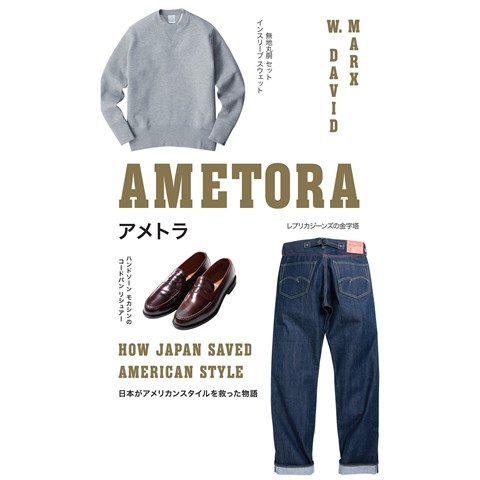 Brian Nishii's clean and evenly paced narration captures the propriety of Japanese culture in this rich exploration of how Japan created its own genre of American-influenced fashion called Ametora. Nishii delivers the Japanese words in this production with crisp swiftness and a perfect-sounding Japanese accent. His tone conveys the order and efficacy of a dignified culture that, in the 1960s, associated its youths' enthusiastic embrace of American culture and clothing with delinquency and loose morals. Nishii's lively use of inflections highlights the elements of surprise and irony in this detailed history of Japan's relationship with the U.S. since the end of WWII. The author examines how the economics and social values of both countries impacted Japan's adoption of American style over several decades, which then led to unique Japanese styles that, in turn, continue to shape shaped the rest of the world. M.F. © AudioFile 2017, Portland, Maine [Published: FEBRUARY 2017]