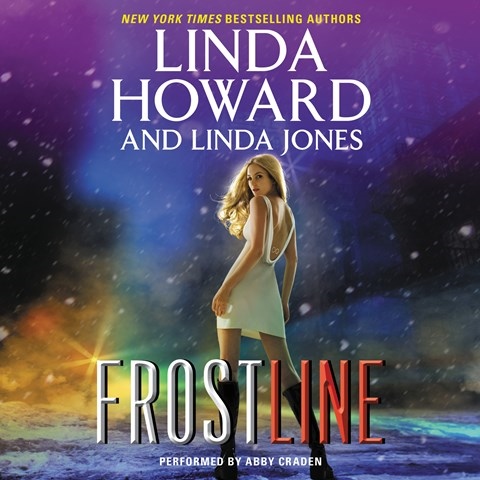 Narrator Abby Craden has the listeners in the palm of her hand from the very beginning of this audiobook. After young Elijah sees his mother being murdered, Craden conveys his terror as he flees the scene. Hiding, he finds an old Tarot card deck and calls for help. This draws Lenna, the manifestation of the Strength card, to cross from her world to Elijah's. Caine, a hunter, is sent to retrieve her. Craden vocally contrasts Elijah's childlike emotions with Caine's and Lenna's stoicism. As the story progresses, Craden and Lenna become more in touch with their emotions, especially their forbidden but growing attraction to each other, and Craden ramps up her narration. The listener becomes entangled in both Elijah's story and Lenna and Caine's dilemma. S.B. © AudioFile 2016, Portland, Maine [Published: SEPTEMBER 2016]