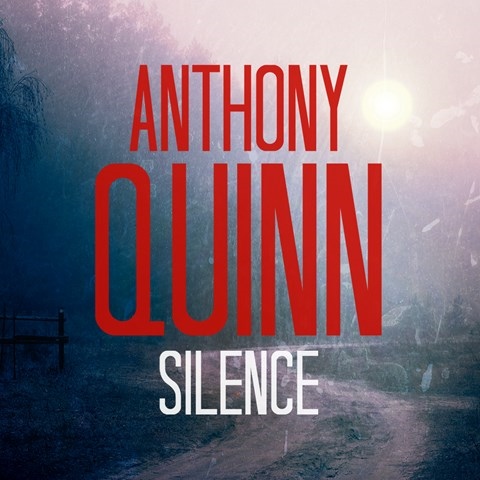 Caroline Lennon delivers a lyrical, sensitive performance of Inspector Celcius Daly's third outing. Divorced and living alone in his family's rural lakeside home, Daly is called to investigate the death of a priest killed in a car wreck. The police believe it wasn't accidental. As Daly delves into the priest's life, he uncovers a conspiracy of brutal murders during the Troubles in Northern Ireland. Lennon takes a contemplative tone with Daly's introspective musings, especially as he becomes more deeply embroiled in the priest's mystery and looks into his childhood and his mother's murder. Lennon keeps the tension high as Daly searches the priest's study, finds a map of killings and dates, and stumbles into a nest of spies with murder on their minds. S.J.H. © AudioFile 2016, Portland, Maine [Published: AUGUST 2016]