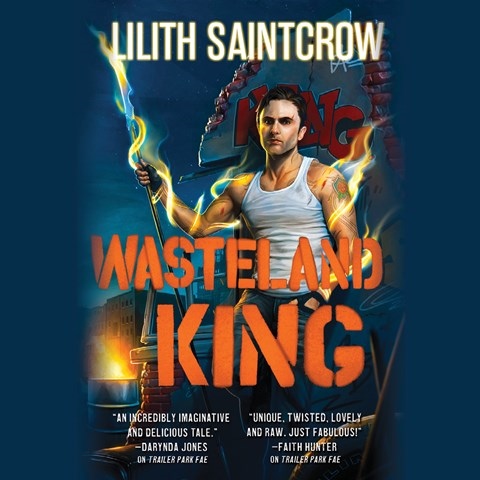 The final book in the Gallow and Ragged trilogy packs an emotional wallop after a slow start. The story itself plays to narrator Joe Knezevich's strengths, being heavy on exposition and description, which allow him to fully establish the worlds the characters are moving between. Jeremiah Gallow, Robin Ragged, and Alistair Crenn have become separated through fate, betrayal, and chance. While it can be difficult to keep the various plot threads straight, they eventually come together in a furious snarl that is impossible to untangle without damage. When the inevitable break comes, Knezevich delivers it so softly that it takes a moment to register what has happened, and then the pain hits. A fitting conclusion to the series. K.M.P. © AudioFile 2016, Portland, Maine [Published: SEPTEMBER 2016]