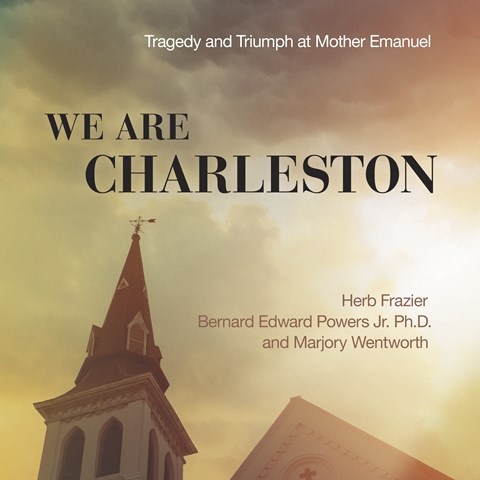 WE ARE CHARLESTON Tragedy and Triumph at Mother Emanuel

Tragedy struck the community of Charleston, South Carolina, on June 17, 2015, when a white supremacist shooter went to a prayer service at the Mother Emanuel African Methodist Episcopal (AME) Church with murder on his mind. Barry Scott's resonant narration gives voice to the tragedy and those who died that night. Listening to the description of an event like this is a solemn experience given additional gravitas through Scott's rich tone. Scott tells the story not only of that night but also of the history of Charleston that led to it, as well as the effect the shooting had on the community. Listeners who experience this audiobook will feel a special connection to those whose lives were shattered that night. A.G.M. © AudioFile 2016, Portland, Maine [Published: DECEMBER 2016] 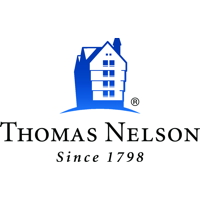