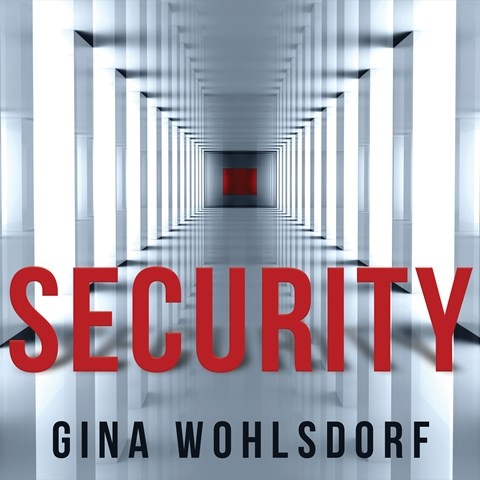 Wohlsdorf is a new, significant talent in the often formulaic world of thrillers and horror, and this first major work is surprising and refreshing. Narrator Zack Villa's warm voice adds a significant dimension to the story. An opulent hotel on the California coast is about to open, but someone is determined to obstruct the opening. One by one, members of the staff are murdered. Villa's capacity for distinct dialogue voices--both male and female--allows the listener to keep track of the subplots. His pacing is careful, and his pronunciation consistent. His performance as the nature of the protagonist slowly reveals itself is spectacular. Wohlsdorf expresses a sadistic streak, and the buckets of blood may be too much for some listeners. Still, this thriller holds one's attention. F.C. © AudioFile 2017, Portland, Maine [Published: JANUARY 2017]