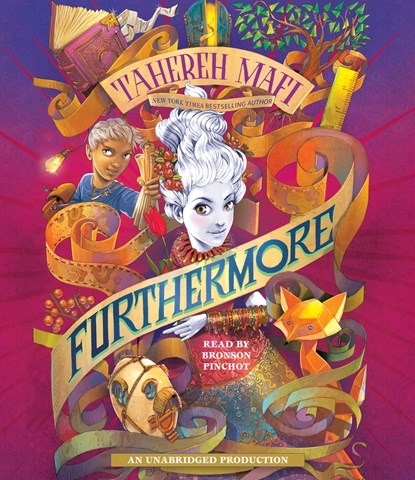 Narrator Bronson Pinchot creates an enchanting world through his portrayal of 12-year-old Alice in this eerie and magical tale, reminiscent of Lewis Carroll’s Wonderland books, only darker. Alice is the only one in her world without color. Pinchot captures her loneliness and despair by softening his voice during her vulnerable moments. With her father’s disappearance and her mother’s harsh demeanor, Alice feels a desperate need to change her life. She decides to go on a quest to find her father with an untrustworthy classmate named Oliver. Listeners will be intrigued by this whimsical fantasy full of complex characters, each with an animated voice, thanks to Pinchot’s outstanding performance. M.D. © AudioFile 2016, Portland, Maine [Published: OCTOBER 2016]