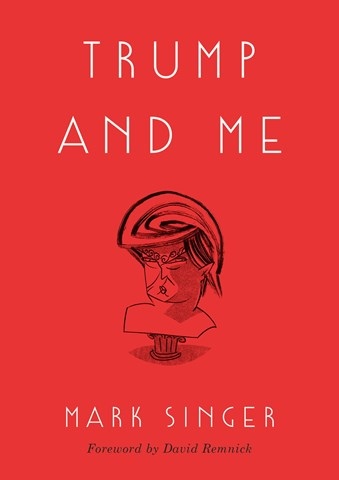 In 1996, the author wrote a NEW YORKER profile of Donald Trump, who was then a real estate mogul and all-around New York celebrity. Trump hated the article, calling Singer "a loser." This audiobook revisits that profile--and draws some straight lines from Trump in the 1990s to Trump today. The foreword is read by NEW YORKER editor David Remnick, and the rest is narrated by the author, who sounds exactly like a print journalist should. He has a deep voice, a snide mien, a knowing attitude, and a fine sense of pacing. He's one of the few authors who can successfully narrate their own words. For those who haven't already had enough of Donald Trump, this audiobook is well worth a listen. R.I.G. © AudioFile 2016, Portland, Maine [Published: JULY 2016]