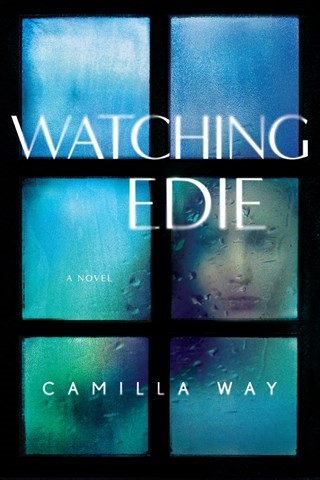 If unreliable narrators are your thing, Camilla Way’s chilling debut novel will absolutely satisfy. Skilled performances by Heather Wilds and Fiona Hardingham give psychological insights into the two main characters, Edie and Heather. In sections of “before” and “after,” each woman tells her perception of the events that began their unlikely friendship and the tragedy that eventually tore them apart. In the “after” sections, Hardingham’s Edie is, first, the popular girl in high school who expects adulation and, later, the desperate, fierce mother of a baby daughter. In the “before” sections, Wilds creates a colorless yet appealing Heather, the high school outcast whose slavish adoration of Edie borders on stalking. Both Hardingham and Wilds are so good that there’s no turning this off. S.J.H. Winner of AudioFile Earphones Award © AudioFile 2016, Portland, Maine [Published: AUGUST 2016]