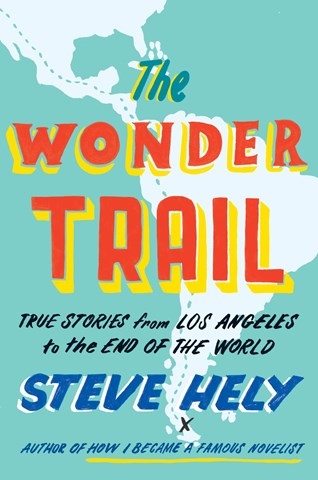 With an authentic and self-effacing voice, author and narrator Steve Hely brings his sharp sense of humor to the task of describing his trip from Los Angeles to Punta Arenas, at the tip of South America. A television comedy writer—whose credits include “30 Rock” and “The Office”—Hely is a new-age, adventurous travel guide. He takes risks—he tries hallucinogens and eats whatever is put before him—and shares his wonder while commenting on Latin America’s history, literature, and landscapes. He also does clever impressions of his guides and fellow travelers. He has read widely and does a good job pronouncing Spanish names and interpreting sites. Overall, his insights are entertaining, his audiobook whimsical and fun. A.D.M. © AudioFile 2016, Portland, Maine [Published: AUGUST 2016]