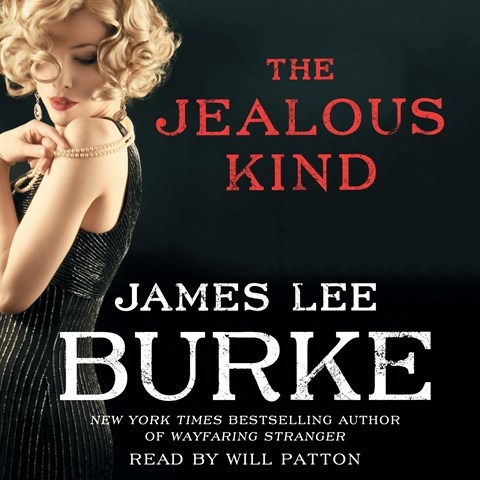 James Lee Burke's exquisite story about a teenager caught up in a 1950s class war, narrated by Will Patton, grabs listeners from the get-go. His portrayal of the novel's young narrator, Aaron Holland Broussard, is fully believable, particularly as Patton drops listeners right onto the back of Original Sin, a notorious bull that Broussard rides in the rodeo. On a deeper level, Patton's compassion resonates as the boy struggles to prevent his best friend from self-destructing. From Burke's dialogue, Patton extracts not only the Houston setting but also its distinctive social groups and their complex network of relationships. At times, Patton uses a breathy effect that, while dramatic, contradicts Broussard's character and jolts the listener out of the plot. But, overall, this is a stellar production, not to be missed. J.F. © AudioFile 2016, Portland, Maine [Published: SEPTEMBER 2016]