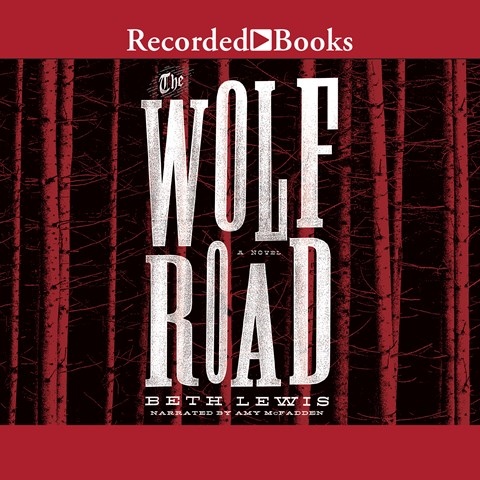 Narration Amy McFadden gives voice to Elka in this apocalyptic thriller. Elka is an uneducated, tough young woman growing up in the wild with a hunter she calls Trapper. When she discovers he's a murderer, Elka flees. But Trapper isn't about to let her go that easily. While McFadden does an excellent job projecting the story's tone of desolation and doom, she misses the essence of Elka's character. As dramatized through her words and actions, Elka is a rough, hardened, illiterate protagonist with myriad flaws and no polish. The jarring discrepancy between character and delivery constantly reminds the listener of McFadden's presence. The plot is exciting, but, sadly, the narration is lacking. J.F. © AudioFile 2016, Portland, Maine [Published: DECEMBER 2016]