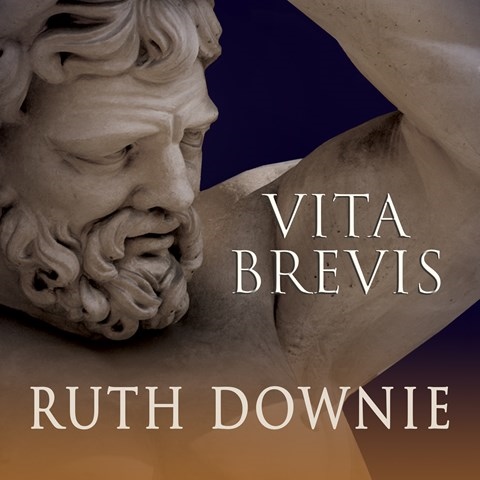 A time-travel trip to the ancient world is especially engaging in the company of narrator Simon Vance and author Ruth Downie. In this seventh installment in Downie's excellent mystery series about medicus Ruso of Gaul and his wife, Tila, from tribal Britain, we've left Roman England for the teeming metropolis of Rome itself. The action begins with the delivery of a dead body in a barrel, so we're off to a great start. Vance's vivid renderings of the city's varied denizens, including charlatan faith healers, obfuscating officials, and freed slaves, are made accessible and revealing by his use of varied accents from the British Isles. As always, Downie's deep research is coupled with an engaging plot and lively characterizations. A.C.S. © AudioFile 2017, Portland, Maine [Published: JULY 2017]