Home»Reviews»THE INNOCENT HAVE NOTHING TO FEAR 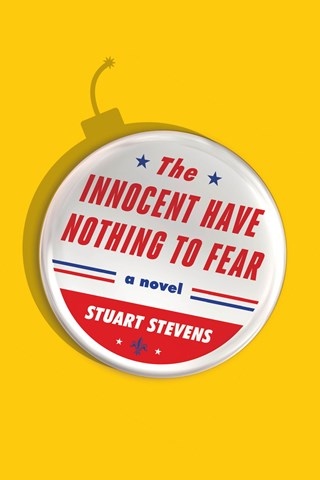 THE INNOCENT HAVE NOTHING TO FEAR

You can almost feel the muggy Louisiana air while listening to narrator Dan John Miller's Southern accent. And the little chuckle he gives while delivering certain lines is exactly what you'd expect from a smarmy Southern politico. Anyone who has been to "the Big Easy" in the summer will be nodding along with the descriptions and enjoying the references to local landmarks. You may want to listen twice to catch every detail of this humorous political drama. Even though Miller's voicings of female characters could be better, his soft tone and high-pitched accent make it easy to picture the sweet Southern belles that these women try to appear to be. A.K. © AudioFile 2016, Portland, Maine [Published: SEPTEMBER 2016]