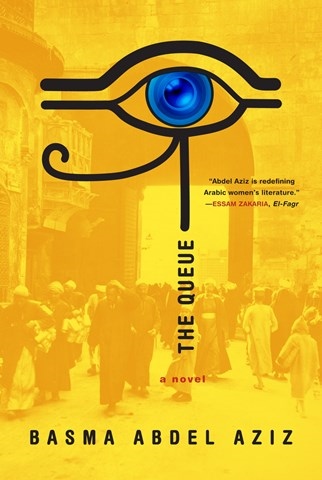 In an unnamed city in Egypt, people wait in a colossal line for justice, for absolution, and for common decency from an authoritarian government known only as The Gate, which thus far has kept its doors shut. Mark Bramhall's deep voice and stoic tone carry this story, which cuts close to the bone of real-world atrocities, and his Middle Eastern accents are most impressive in their authenticity and subtlety. One of the men waiting is Yehia, who carries a government bullet in his pelvis, which is the only evidence The Gate harmed one of its citizens in an uprising. Bramhall embraces the multitude of characters wholeheartedly, breathing life into those in the queue as weeks turn into months and the pacing and tone shift from apprehension to indifference to, ultimately, desperation. E.E. Winner of AudioFile Earphones Award © AudioFile 2016, Portland, Maine [Published: NOVEMBER 2016]