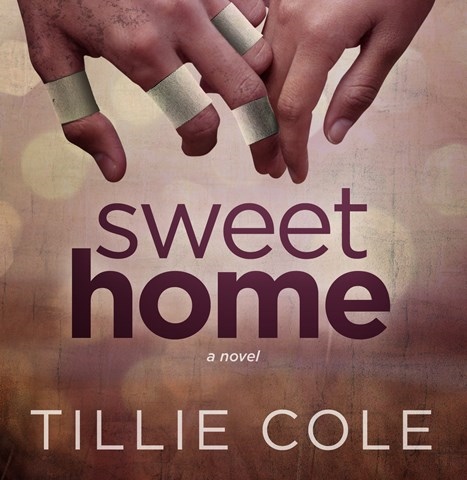 Anna Parker-Naples's portrayal of Molly Juliet Shakespeare captures the dramatic highs and lows in this modern-day spin on a Shakespeare classic. Molly is a teaching assistant working on her master's degree at the University of Alabama, where she becomes the object of desire of star quarterback Romeo Prince. Parker-Naples's English accent and lilting voice bring out Molly's uniqueness as well as her innocence and moments of sadness when she's reminded of her lonely past. This sweetness is transformed into a rough sexiness during Molly's erotic interludes with Romeo. The story itself is melodramatic, and Parker-Naples's Southern accent is heavy, turning some of the characters into caricatures. However, she differentiates voices well and knows how to pace her reading to project the hostility encountered by the young lovers. M.F. © AudioFile 2017, Portland, Maine [Published: FEBRUARY 2017]