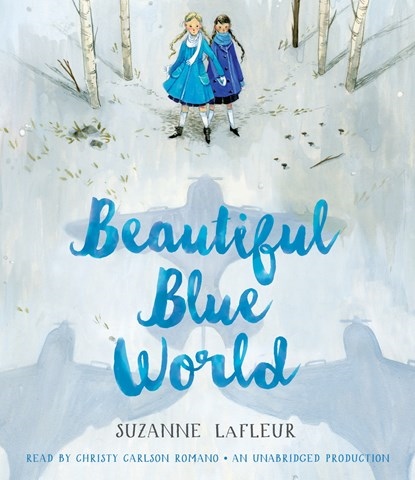 The story takes place in the fictional country of Sofarende. Narrator Christy Romano expresses the tenderness among Mathilde's family members even as they're threatened by the bombings in their war-torn town. When Mathilde is given the opportunity to contribute to the war effort and her family's financial well-being, her parents think it's for the best. She passes an "adolescent army aptitude test" and is paid for her impending service. Before she knows it, Mathilde's hidden in a secret location inhabited by brilliant children who decipher patterns, information, and codes. Mathilde feels inferior--though Romano makes her talents clear--until she's given a special mission at which she excels. Through Mathilde's viewpoint, Romano illuminates the horrific effects of war. Listeners disappointed by the cliff-hanger ending will welcome the sequel. S.W. Winner of AudioFile Earphones Award © AudioFile 2017, Portland, Maine [Published: JANUARY 2017]