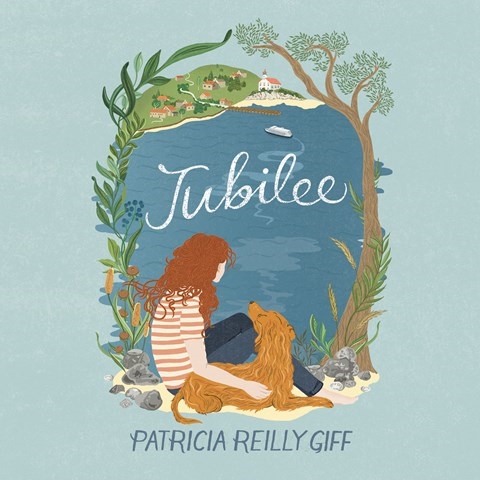 Narrator Laural Merlington quickly establishes Judith's longing for her mother. Revealing Judith's emotions is crucial to the story of the fifth grader, who hasn't spoken since toddlerhood. That's when Judith's young mother left her with caring Aunt Cora. Equally important is Merlington's successful rendering of the tenderness of those around Judith. Their comments contrast with how Judith sees her reality. Merlington gives strength to Aunt Cora's expressions of having received a "jubilee" in being able to raise Judith. And she makes the affection of Cora's boyfriend and an admiring classmate just as evident. Listeners will understand the inaccuracy of Judith's perceptions long before she does. It's not a surprise when her mother's flightiness is exposed or when Judith's strength and self-sufficiency come through in difficult situations. S.W. © AudioFile 2017, Portland, Maine [Published: JANUARY 2017]