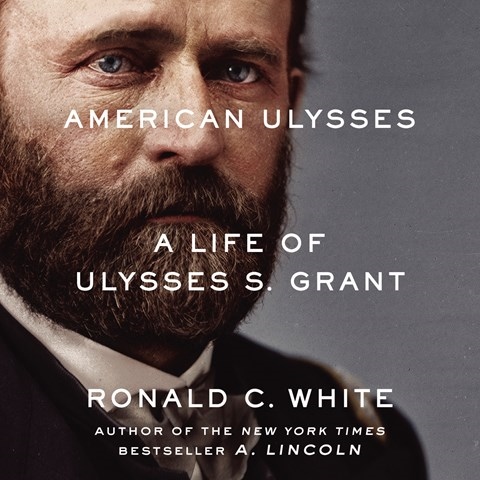 Ulysses Grant's reputation suffers from the false perception that, as a general, he had a drinking problem and that, as president, he was unable to manage a scandal-plagued administration. Both beliefs are exaggerated and unfair, according to this new biography, which reexamines many contemporary sources. Arthur Morey offers a solid narration. His voice is serious without sounding pedantic. This helps carry the narration through occasional overly detailed passages that could become tiresome in the hands of a less talented reader. He varies his tone to fit the material and sets off quotes with appropriate pauses. He doesn't adopt special voices for individual speakers, which is wise given the brief length of most quotes. R.C.G. © AudioFile 2016, Portland, Maine [Published: DECEMBER 2016]