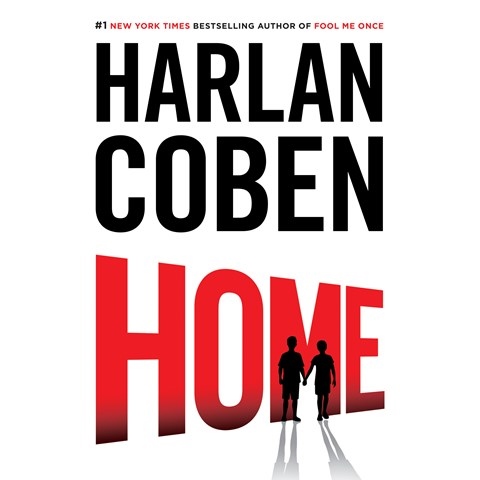 Myron Bolitar and his sidekick, Windsor Horne Lockwood III—Win for short—investigate the decade-old disappearance of two New Jersey boys from wealthy families. Narrator Steven Weber deftly captures the easy camaraderie among Myron, Win, and a cadre of returning favorites from the Bolitar series. Subtle variations in cadence and tone make the characters distinguishable and their punchy dialogue easy to follow. As the action picks up, Weber reads with a fierce intensity, raising his voice to an all-out roar at the climax of one particular chase sequence. Weber’s range of accents—British, Indian, Italian, New Jersey, to name a few—is also impressive and adds another layer of enjoyment to this expertly narrated thriller. A.T.N. © AudioFile 2016, Portland, Maine [Published: OCTOBER 2016]