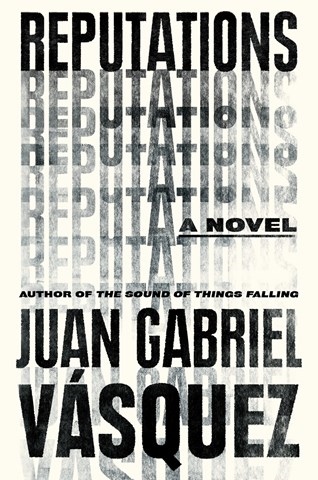 Capturing a cast of characters in Colombia, narrator Robert Fass brings a quiet subtlety to this story of a man facing crisis at the end of his career. This short novel considers the life of Javier Mallinaro, a revered political cartoonist who is about to receive public recognition for his life's work. However, this affirmation of his career is dampened when he discovers that having depicted a public figure in his work years ago may have led to tragic consequences. Javier, a principled man, must consider the ramifications of this possibility at this late stage of his life and career. Listeners will appreciate Fass's erudite yet powerful performance. S.P.C. © AudioFile 2016, Portland, Maine [Published: OCTOBER 2016]