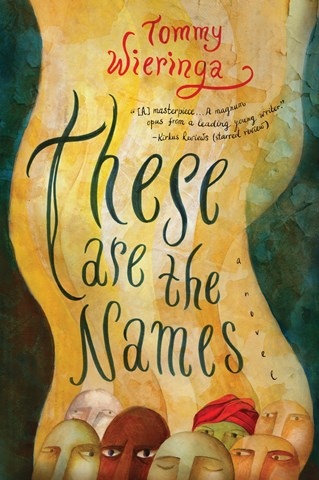 THESE ARE THE NAMES

Narrator Arthur Morey's storytelling skills are on full display in this bittersweet story. Dutch novelist Tommy Wieringa weaves the plight of a group of refugees set adrift on the Russian steppes with the story of Police Commissioner Pontus Beg. Beg is himself a lost soul who in midlife discovers that his mother was Jewish, which causes him to reconsider his beliefs. The lives of the starving wayfarers and the commissioner intersect after they're arrested and come under his care. Morey's vocal style and narrative gifts shine in his measured presentation of these haunted travelers and in his portrayal of the inner struggle of Pontus Beg--especially when his renewed faith is challenged by the horrific pasts of the interlopers. A.D.M. © AudioFile 2017, Portland, Maine [Published: JANUARY 2017]