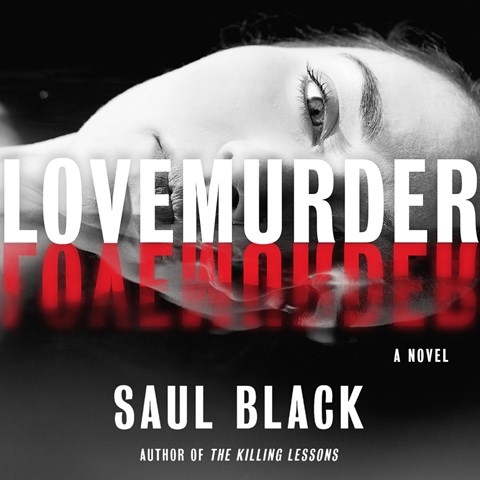 This is the second audiobook in the Valerie Hart series, but new listeners are quickly brought up to speed. Valerie, a homicide detective, is called to the scene of a murder that bears all the hallmarks of a killer she got sent to prison six years earlier. Christina Delaine narrates this complicated story of violence, sex, and suspense at a breakneck pace. Delaine demonstrates her talents as a narrator through realistic portrayals of a dizzying cast of male and female characters, both criminals and cops. Listeners may want to be careful when and where they listen as much of this audiobook includes graphic descriptions of crime and sexual encounters. Fans may compare this well-told thriller to SILENCE OF THE LAMBS, with women in all the major roles. M.R. Winner of AudioFile Earphones Award © AudioFile 2017, Portland, Maine [Published: MARCH 2017]