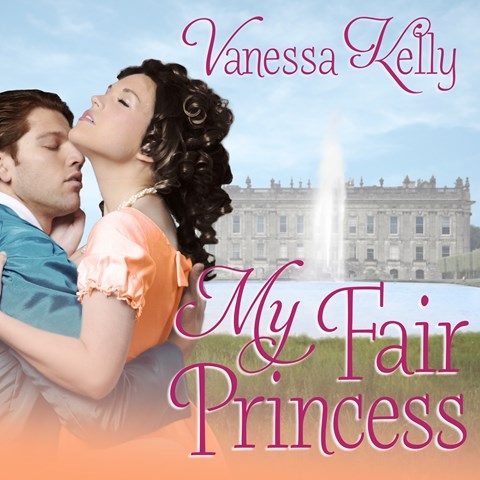 by Vanessa Kelly | Read by Beverley A. Crick

Narrator Beverley A. Crick seamlessly shifts between the many characters in the first book in the Improper Princess series. Gillian Dryden, the irrepressible bandit-fighting heroine, was raised in the Sicilian countryside after her family was exiled following a torrid scandal. Now she's reluctantly forced back to England, where the hopelessly proper and helplessly handsome Duke of Leverton is charged with finding her a suitable husband and restoring the family name. Crick is a master at conveying the various English voices in this romantic romp through the English countryside. Although the accent of Italian-bred Gillian sounds more Eastern European than Mediterranean, listeners will relish the clever banter between this smart protagonist and her ever-so-proper guardian. D.S. © AudioFile 2016, Portland, Maine [Published: NOVEMBER 2016]